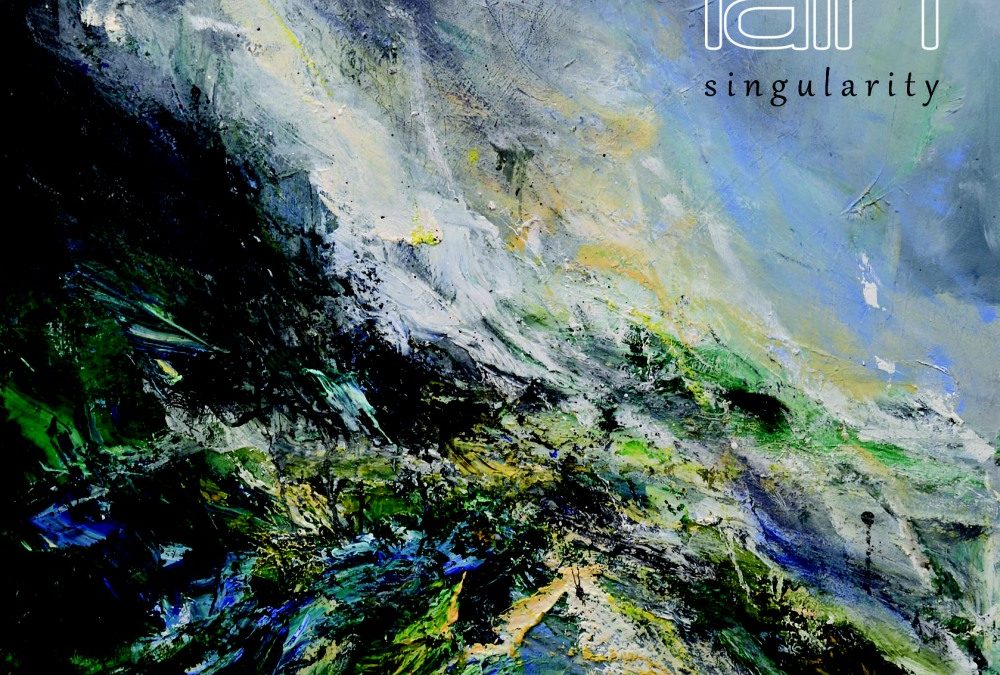 In the wide-ranging progressive rock world, it is always an exhilarating moment when celebrated musicians gravitate together and, who between them, decide, to create a new band. Such is the case after two percussive maestros, Drummer – Andy Edwards and Bassist John Jowitt got back together after a gap of ten years having been working on separate projects.  Both these guys having played together in the very top sphere of progressive rock music with bands IQ and Frost. Venturing forth these two seasoned professionals have brought in keyboard, vocal and guitar maestro Rob Groucutt. A big surprise though to complete the line-up was to bring in a young unknown musician Mirron (Webb) of whom Andy Edwards exclaims: – “Mirron was originally a student of mine and it was apparent to me that he is an incredible talent, he can do stuff on guitar and voice that the rest of us can only dream of. In fact, Rob and Mirron are both amazing musicians, songwriters and singers, and it’s just a great combination for the band going forward”

Their first offering to the progressive rock fraternity and indeed to the world of music lovers everywhere is their stunning five-track 46min album entitled ‘Singularity’ an album of varying composite layers and changes of direction. So many guises in fact that this helping of enterprising progressive material could easily have spawned many more tracks over and above the original five.

Initially, the main aspect that grabs your attention about this album is the tight vocal arrangements and the barrage of melodic counter harmonies that saturate the proceedings. Memories of CSN&Y do come to mind but probably more so Steven Wilson of modern times. But, having said that, the vocal deployments here are extraordinarily brilliant with perfect phrasing and a plethora of extremely multifaceted chromatic scale arrangements. Thus resulting in a perfectly coordinated melding together of interesting and complex vocal arrangements.

The hub of the band, of course, being the powerful engine room of authoritative driving bass and dynamic but tuneful drumming all together providing the foundation for the music by means of a platform solid in intensity and percussive direction.

This album, in a sense, is a much-welcomed advancement of progressive music that take the intricacies of the genre to another higher level without embarking on a definitive direction of heavy metal infusions.  There are some subtle forays of a harder more metal inclined direction but these never crossing into a fully blown guitar-shredding metal pathway never-the-less providing oodles of really sharp lead guitar contributions.  The music here is packed with a multitude of interesting ideas, subtlety in delivery and is infused with many changes of direction.  Repeated listening, as always reveals, many interesting hidden gems such as the background layers of keyboard finesse, many pockets of musical variations and the gorgeous acoustic guitar touches that drift along more folky lines.

Summary: An album that takes progressive rock to another more thoughtful level.

Tracklisting: 1 Devils Will Reign 2 Dandelion 3 Walk Away 4 The Magician 5 Singularity