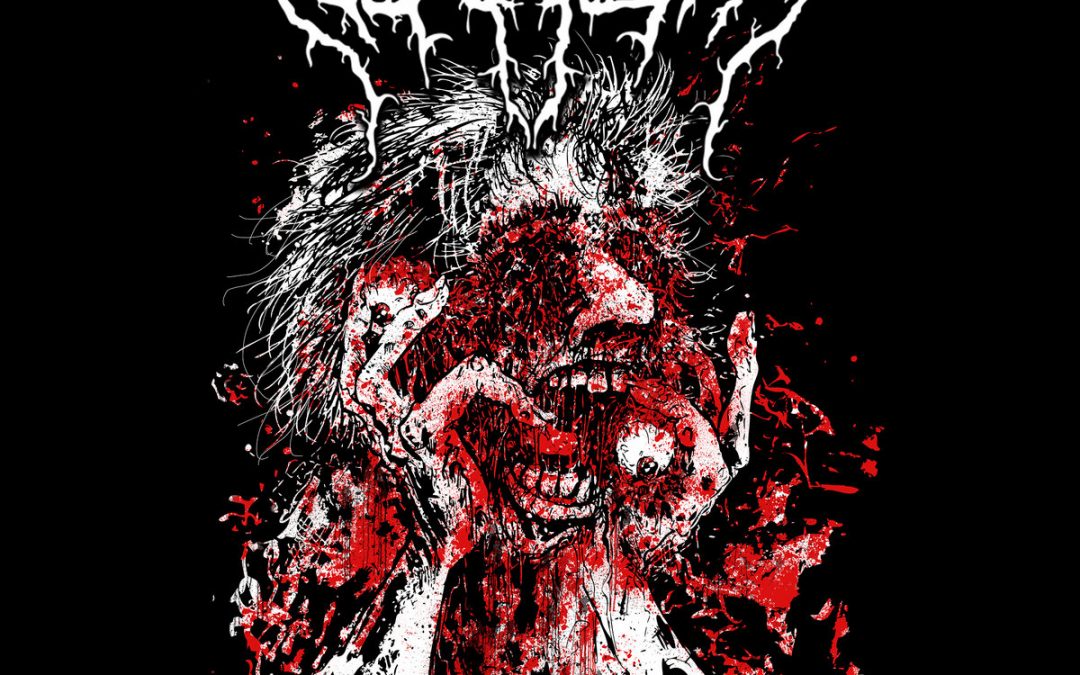 US band SCAPHISM has been around in one form or another since 2007, exploring their particular brand of extreme metal on a number of EPs/demo tapes as well as on two studio albums. The most recent sign of recorded life from the band came in the fall of 2019, in the shape of the self released EP/demo tape “Perpetual Torment”.

On the two cuts present on this production we are treated to a fairly well produced example of what the band describe as a demo tape, but what might as well be described as an EP: The contents are two of the songs planned to be included on the band’s next album after all.

The music itself is tight, hard and elegant, mainly revolving around the guitars, with energetic and sometimes expressive drum patterns in support and a dampened, harsh growl style vocal style used to deliver the lyrics. The various guitar riffs patterns, barrages and cascades are most impressive for me though, driving the songs onward and forward in a relatively set smooth manner, with a guitar sound that reminds me of the classic “Eyes of Horror” EP by Possessed more than anything else. The second cut ‘Infinite Coil of Auto-Enucleation’ is clearly the most expressive of the two songs on all levels, but for me at least the relative simplicity of opening cut ‘From the Bloody Banks of the Phlegethon’ was the one I found most compelling – and surprisingly elegant to boot.

If you tend to enjoy extreme metal, death metal apparently the name of the game for this band, then this taste of what is planned ahead for US band Scaphism is worth sampling. Fans of early Possessed strikes me as a crowd that should enjoy this one, and then in particular those who love and treasure the aforementioned “Eyes of Horror” EP.