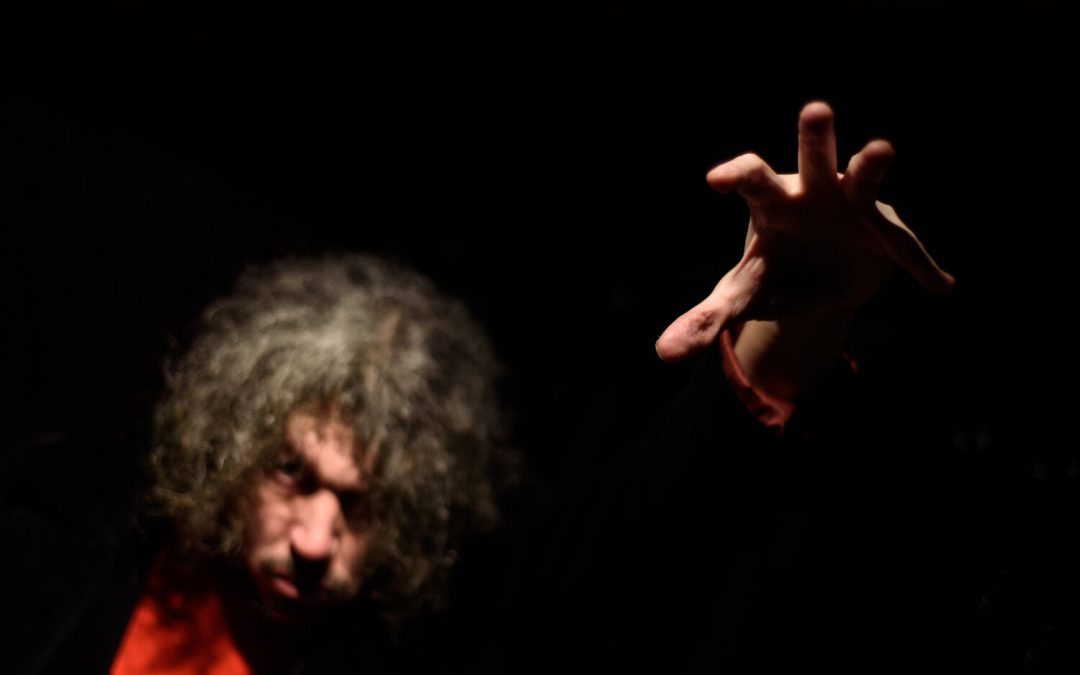 On 1 December 2020, UK progressive rock band, CIRCU5, release a new single − Skin Machine − ahead of the follow-up to their self-titled 2017 debut album. Skin Machine will be available on all streaming and download services.

“Skin Machine is a monstrous freak show exhibit in musical form − bulbous, pungent and spectacularly tetchy,” said CIRCU5 frontman, Steve Tilling. “But those who dare listen are in for a hairy rocker that leaves them humming for weeks. It showcases everyone’s abilities and is a great example of how the second album’s shaping up.”

The new single and album continues the story of Grady: a test-tube-conceived psychopath on the run from the state. “Following rounds of psychedelic experiments, Grady was released from the CIRCU5 compound at the end of the first album,” said Steve. “Our next album explores Grady’s attempts at avoiding capture, execution and indoctrination into a death cult. You know, cheerful stuff like that.”

Skin Machine’s 1 December release is accompanied by an animated video from psychedelic artist, Von Grey, and a crowdfunding campaign for CIRCU5’s second album.