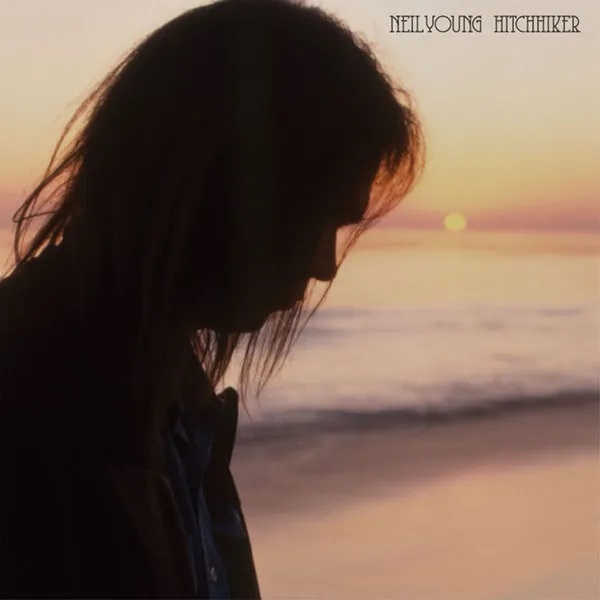 This 2017 release, while being a brand-new album, was also a very old one in that this acoustic solo album was recorded in a single session in Malibu, CA at Indigo Studio in 1976. Chronologically this sits between the Crazy Horse albums ‘Zuma’ and ‘American Stars ‘n’ Bars’, yet here we do not have that powerful trio but instead the pure form of just a singer picking his guitar. In many ways this is my favourite style of Young’s, although Crazy Horse does come a close second, as his voice and passion really shines through when there is nothing else getting in the way. The only people in the studio at the time of the session was long-time studio collaborator David Briggs and actor Dean Stockwell, so Young is incredibly relaxed, just sitting and singing songs which at the time were all unreleased, and only a few of which have made it out since then. An example of this is the title cut which didn’t appear on an album until some 30 + years later, almost unrecognisable in its electric blast from the acoustic version we have here.

No overdubs, just a man with his guitar and a harmonica around his neck, this is pure Young. One can only wonder why this was not released at the time, but one issue with having a mind which is always moving so far and looking for the next project that sometimes, Young moves just too quickly and leaves things behind which should not have been placed to one side, and here is a fine example of that. One issue with archive albums is that they are often appreciated more for the rarity value than for the musical quality but that is not the case here as this is an album which bears repeated listening. This is classic Young, baring his soul, telling everyone as he sees it, with “Pocohontas” being a strident reminder of what the colonisation of America was really like, incredibly poignant given it was recorded in the bi-centennial year.