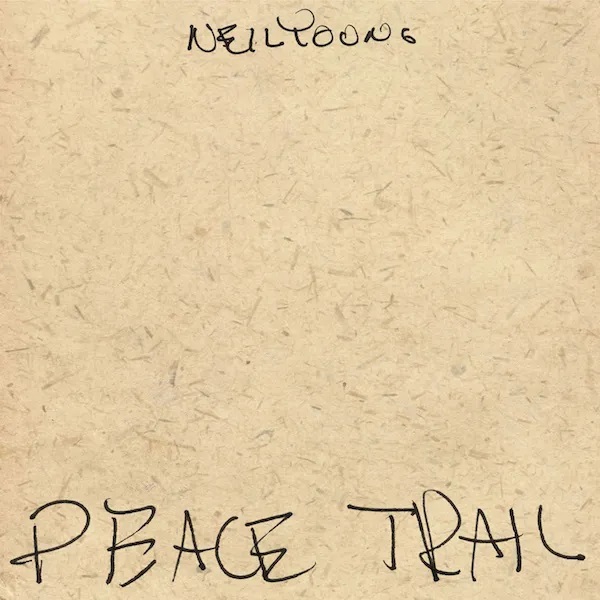 This 2016 album features all new songs written by Young following on the from the release of ‘Earth’ and shows him back with a very different approach from ‘Storytone’ with a far more stripped approach. It was recorded in just four days at Rick Rubin’s Shangri- la Studios and features Young on vocals and guitar, Jim Keltner on drums, and Paul Bushnell on bass. Apparently, the music was mostly improvised, and lyrically covers a host of different topics from the political to the personal, including that he just can’t stop working while “Glass Accident” appears to be referencing his divorce the previous year.

We hear about “Indian Givers” and “Texas Rangers”, yet for some reason this album comes off as largely mainstream and not really what I would expect from Young at all, but here is someone who has gone past the age of 70 refusing to conform to what anyone else expects, and there are few who seem to be able to keep up with his workrate. Of course, one can also argue that the sheer volume of material coming out due to a lack of quality control, but one of the joys of listening to Young is that one is never sure what one is going to get from album to album. That they may not always work for the listener is something which fans have come to expect, as that is always going to be down to personal taste and Young pointedly refuses to keep making the same album time and again. He shows no sign at all of slowing down, so if you don’t like this one chances are there will be another along in a minute.