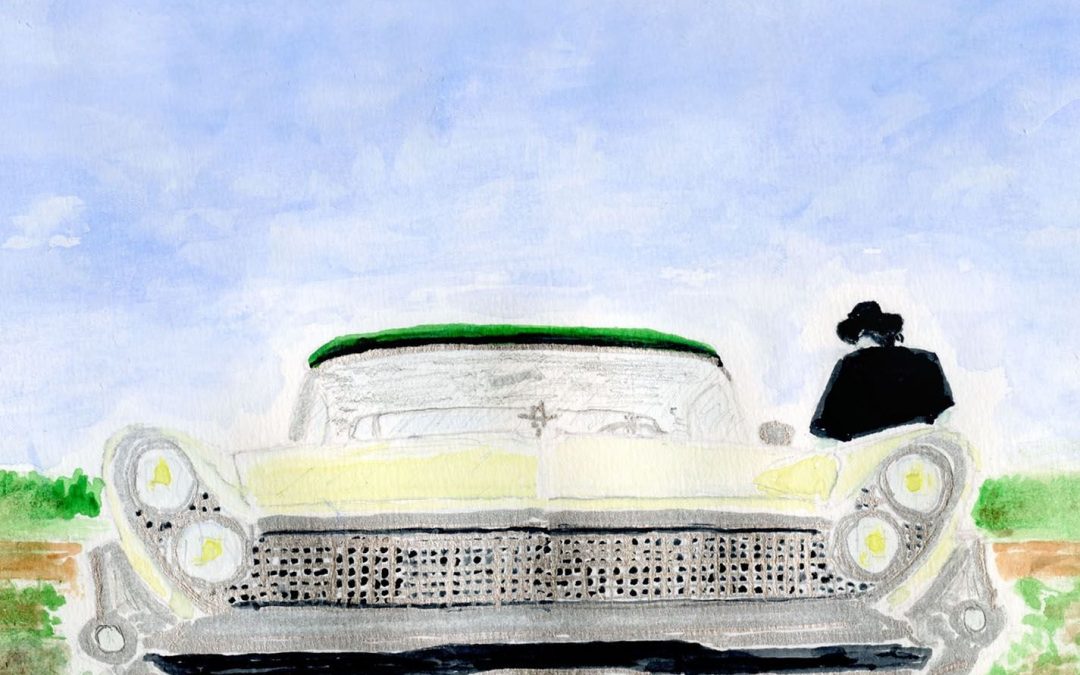 Young’s second album from 2014 could not have been more different to the first. Whereas that was fractured, this was far more of an aural and sonic extravaganza as here his ten new songs feature support from a 92-piece orchestra, choir and big band. It is lush, comforting, and often not anything like I would expect from Young at all. One of the issues at hand is the contrast between the Disneylike arrangements of songs like “Glimmer” and the big band sound of “Say Hello To Chicago”. For the most part one wonders how much input Young has had into the arrangements themselves, as the resulting album is so far away from what one expects from him, and I do not mean that in a good way.

The fact that such a highly regarded and prolific artist is still pushing his own boundaries when approaching 70 is something which should be applauded, but there is something about this album which feels somewhat false and contrived. One of the last songs on the album is “When I Watch You Sleeping”, and in many ways is the most Younglike of any, with him and his acoustic joined by strings, and a steel, and it is this which is the best song on the album. He brings out his harmonica as well, yet one still wishes it had been played a little slower, and with no-one else involved. Overall, the album is an interesting experiment, but I am sure many Young fans will listen to this once or twice and then store it safely away never to be played again.