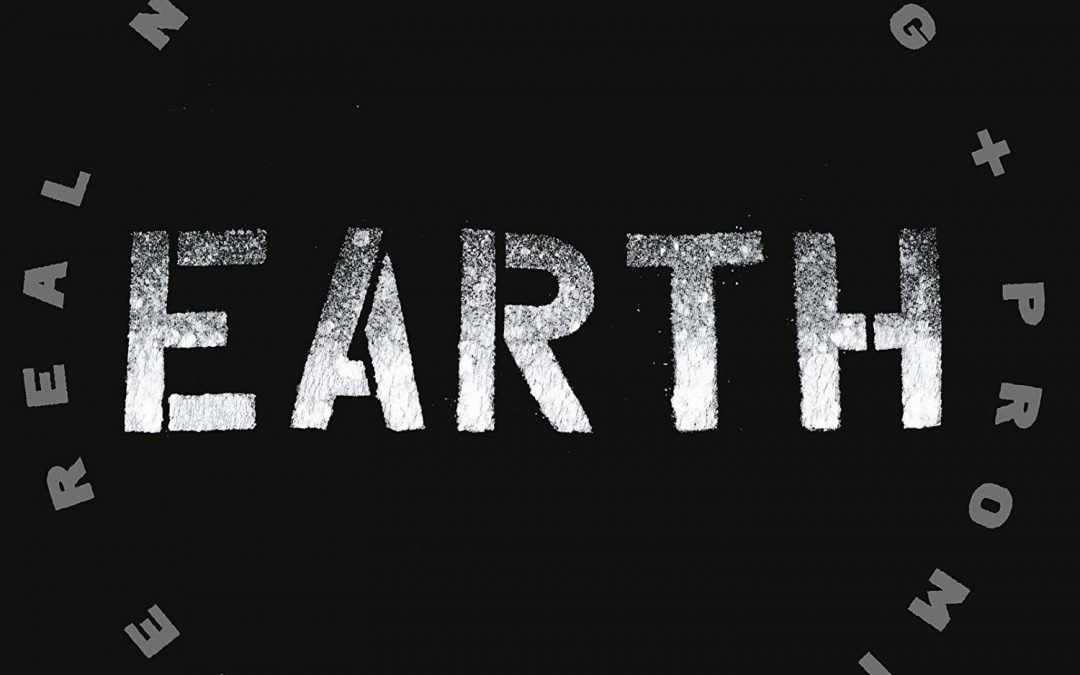 This album is taken from Young’s 2015 tour with The Promise Of The Real, fronted by Lukas Nelson (vocals/guitar) and Micah Nelson (guitar, vocals) – Willie Nelson’s sons. Added to this were musical overdubs, as well as sounds of the earth, such as city sounds like car horns, sounds of insects, and animal sounds from bears, birds, crickets, bees, horses and cows. So, what we have here is a rather weird hybrid, which is not really a live album and not really studio either, to which must be added that many of the songs are going to be unknown to lots of people, with many taken from ‘Ragged Glory’ (1990 – with Crazy Horse) and ‘The Monsanto Years’ (2015) as opposed to some of his more classic albums. It is supposed to be thematic, but overall, it often comes across as a bit of a mess, and one wishes the sound effects had been left well alone and we just had the band playing as that would have been more an accurate reflection of what was a rather strange tour in the first place. The sound effects actually detract from the music, which if it were being played straight would be somewhat unusual due to the set choice. It is easy to overlook that this is his first new ‘live’ album for a large number of years, as opposed to something from the vaults, and with a larger band than Crazy Horse he is able to bounce ideas as his is not the only guitar present.

He and the band are in full rock mode, but the approach he has undertook to produce something thematically as opposed to playing many of his more well-known albums, and then providing lots of additional effects means that it is something which is very hit and miss, with some songs coming across much better than others and the feeling is much more of an opportunity missed as opposed to a triumph.