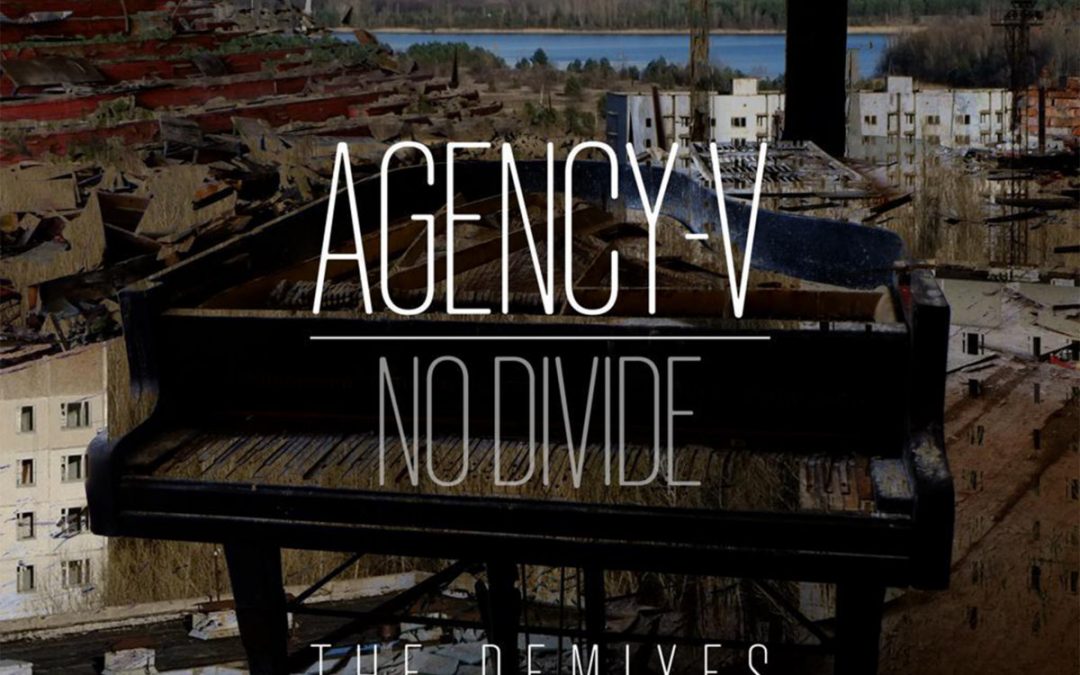 Their four original tunes have been given either one or two remixes here, with 6 tracks in total as compared to the four tracks of their first EP. Hence two songs are remixed twice and two songs are remixed once. It is kind of interesting hearing how the different remixes plays out, and while I haven’t covered the first EP by this band yet it will also be interesting to hear how the originals plays out compared to these remixed version at a later stage.

What I can safely establish straight away is that all of these remixes will be at their best when played at a disco with party-minded people in attendance, as the music fits like a glove for such occasions, especially with large bass speakers able to really emphasize the beat and the rhythms present. While not always good mood music, several of these creations are rather dark as a matter of fact, all of them are creations that invites to movement and dance.

In terms of style this is electronic music that combines a few different features. There are some cases here where the references to at least 90’s synth pop are distinct, and with something of a house music flair present too in my opinion. Others are darker and grittier in spirit, with more mechanical techno beats and rhythms driving the song onward, with industrial elements as well as ambient interludes being a part of the totality. Some twisted effects with more of a noise rock orientation occasionally finds their way into these creations as well.

At it’s best, music of this kind can be truly engaging, personally I have songs by both The KLF and The Chemical Brothers on my list of evergreens. These remixes of Agency-V, while well made in their own right, isn’t quite at the level of such artists though. In these remixed guises the songs lacks the touches that would make them more universally and broadly inviting in my opinion, but I wouldn’t be all that surprised if this is material that will go down a storm among those with a more purebred taste for EDM in general and a probably more retro-oriented take on the different aspects of that genre in particular.