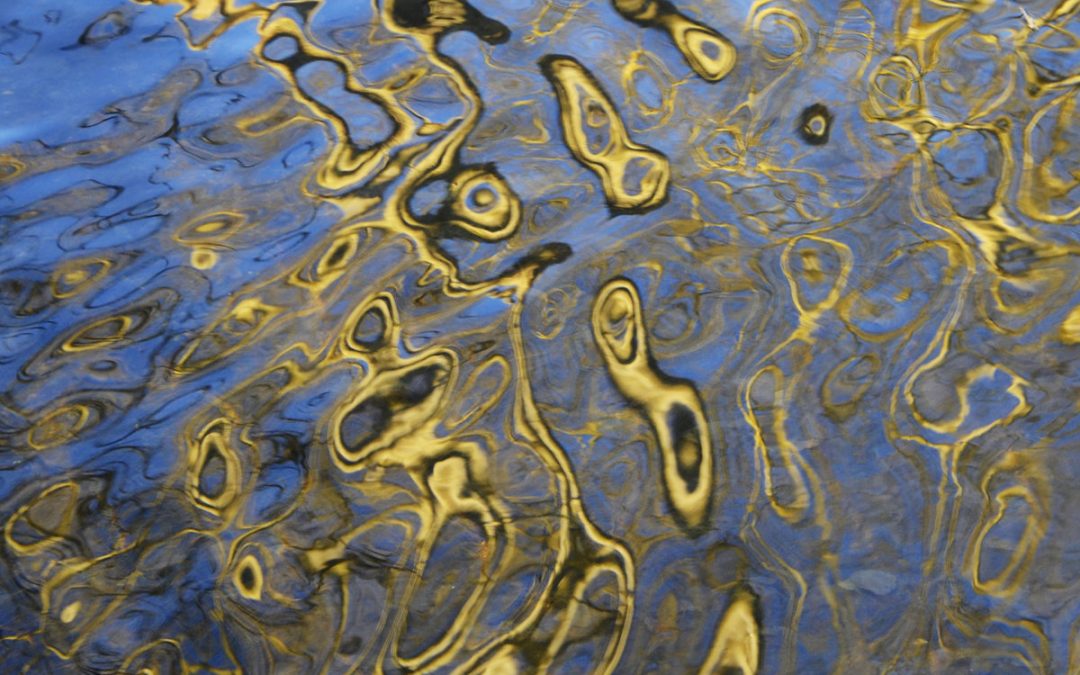 UK composer and musician Chris LEWINGTON have been active in music one way or the other for around 4 decades, with his tenures in the bands The Bicycle Thieves and The Silence back in the 1980’s the most high profile ones from what I understand. A few years back Lewington decided it was high time to get some solo material released, with the first solo album appearing back in 2018. “Riverside” is his second solo album, and was self released in the summer of 2020.

Lewington strikes me as a very honest and down to Earth artist through and through on this album. It is stated that he has done everything himself here, although I do suspect other people have been involved for the female backing vocals appearing here and there. But otherwise this is a singer/songwriter creation, and one that has been made without too much studio magic applied at that.

A man and his acoustic guitar is the core foundation throughout, with some backing vocals and vocal harmonies applied here and there. Some songs and some parts of songs are further fleshed out by a second guitar, piano, various kinds of digital strings, some drums and a bass are tossed in a few times as well, and even some digital brass if I heard correctly. Most often these are additional elements that aren’t strictly needed, and does not always add to the songs they are used in either. The drums in particular sound too mechanical, and some of the digital strings becomes overpowering rather than being the providers of the delicate orchestral backing I would suspect was the idea behind including them. Sometimes less is more, and for those occasions a bit of studio magic would have come in handy to polish the end result – in my subjective opinion of course.

As this is a singer/songwriter production at it’s core, the singer aspect of this album will obviously be a vital one. And as of 2020 Lewington is a vocalist that will be somewhat divisive I suspect. On the positive side he has good tone and pitch control, knows his way around an emotional delivery and in general comes across as a singer well aware of what he does and what he wants to achieve. On the negative side he does have a voice that is rather distinct, in a sort of a Country and Western associations kind of way, and his voice hits the vibrato a bit too easily. This latter aspect the one I suspect will be the divisive feature. A vibrato used with intent and planned purpose can be a highly effective feature – cue an artist such as Captain of the Lost Waves – but one in almost constant use will be a bit more of an acquired taste.

I would suggest that those curious about this one should take a listen to the songs ‘Firelights’ and ‘Spread Your Wings’ to hear if Lewington’s honest and down to earth take on subtly Americana oriented singer/songwriter music may be of interest. Especially if you are the kind of person that enjoy an artist exploring such landscapes that does have a distinct sound and something of a retro-oriented take on the genre.