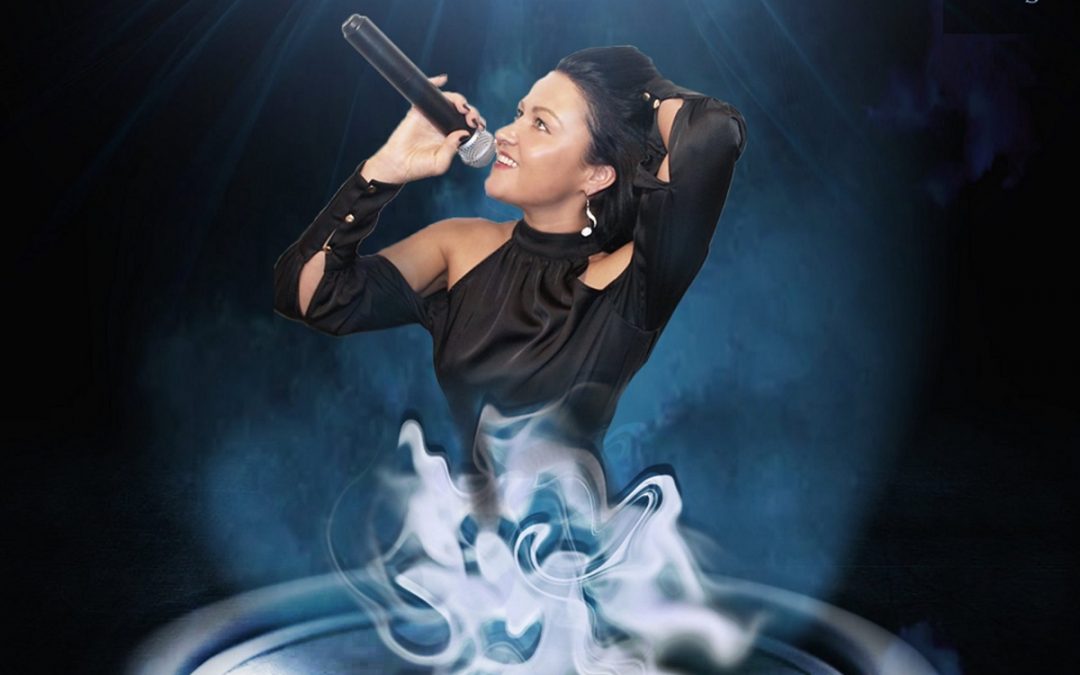 UK artist and singer Agnes JONES is a relatively new name in the English talent pool of music, who started to lay down the foundations of her solo career five years ago or thereabouts. “A New Beginning” is her debut EP, and was released through the label Skyfire Records in the fall of 2020.

Jones type of music isn’t one I’m all that familiar with as a writer, that needs to be said. The material on this EP are what I’d generally describe as mainstream, radio-oriented music, and the type of music I’d say is aimed towards a more typical American Idol type of audience at that.

What this means is that the songs are rather bare bone, sparse in arrangements and dampened in execution. There’s usually just a single lead motif, the rhythms are sparse to the point of being mechanical, and additional flavoring are mainly mixed down, bordering the unobtrusive. Everything appears to be laid down to highlight the main aspect at hand, which are the lead vocals.

Jones does have a very fine voice, there’s no denying that. From distanced cold delivery to a more heated anger through subtle adjustments in tone, pace and hardness documents a very strong voice and tone control, and that more soulful vocals of the kind that first got popular with the classic Motown albums back in the 50’s is inside her capabilities as well is a statement about range as well as versatility. Some token few vocal harmonies do fall flat though, cue ‘My Other Half’, as the layered vocals here are too hard and harsh to function properly, at least in my opinion. Otherwise I note that one of the songs are in a foreign language, possibly Russian, which indicates that this British singer might have a background that can be used to add more flavor to her compositions at a later stage if she wants to.

As far as this debut EP goes, I experience it mainly as a vehicle to showcase Agnes’ vocal capabilities in several slightly different variations and incarnations of mainstream pop music. The key audience for such a production will, in my opinion, be those that have a strong interest in pop music vocalists first and foremost, and then those who focus more on the vocals and not that much on the music backing the voice.