The Druids of Stonehenge: Resurrection (2017) 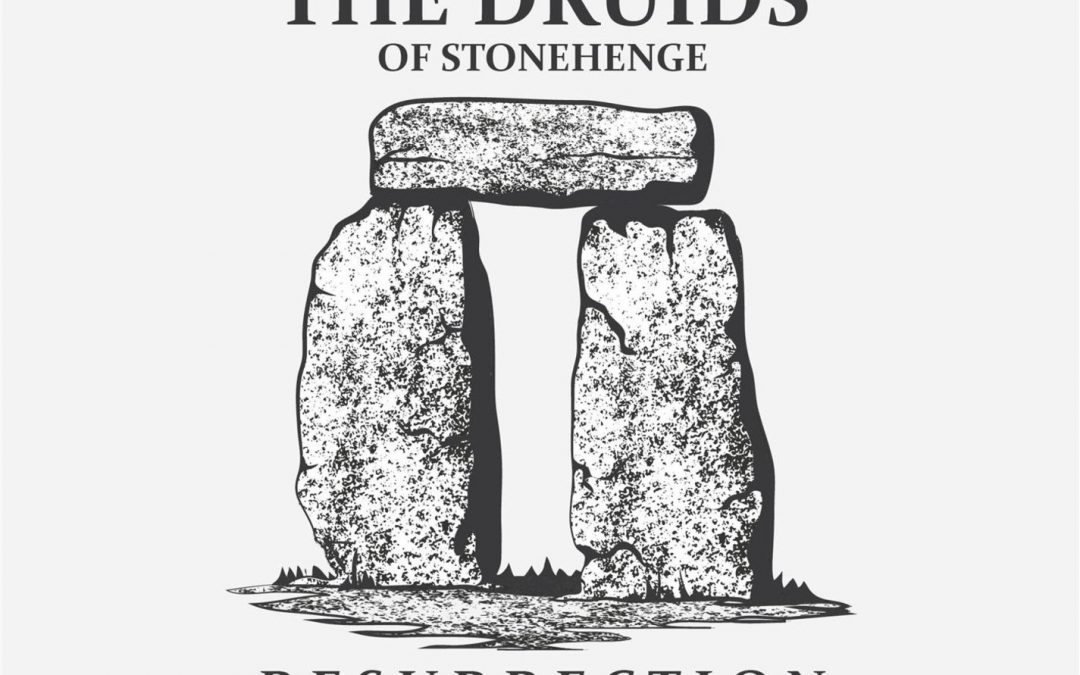 US band THE DRUIDS OF STONEHENGE was formed back in 1965, and for the next four years they were an active band, and managed to secure a label deal that also saw them releasing an initial single as well as an album featuring cover songs as well as original material. The band folded in 1969, although sporadic on off appearances would take place now and again in the following decades. A few years back the band decided to reform, and the first result of this came with the album “Resurrection”, where the band celebrate their roots and inspirations as musicians.

As this is a US band that were first active in the 60’s, it probably isn’t a surprise that the material they have chosen to cover here all have their place in the annals of blues history. Many of the songs are traditionals, some famous for being recorded by name artists, other perhaps not so much. The Druids detail the origins of each of the songs on their website, so for fans of the band as well as blues fans these descriptions will be an interesting read.

The band’s take on these songs transform just about all of them into blues rock excursions, with some key elements used throughout that makes this cover song production sound like a unified whole made by a band rather than a band covering an extensive array of material made by others. The spoken style lead vocals is a key aspect here, and the ongoing and liberal use of the slide guitar another such element. Both of them distinct enough in execution to merit a description as dominant elements, even when other traits may well be the driving element in some of the individual songs.

Many of the songs here strikes me as material that isn’t too far removed from the type of songs a band like ZZ Top explored on an album such as “Tres Hombres”. Not strikingly similar as such, but the tone, mood and atmosphere certainly have similar traits. The Druids does provide us with a slight bit of variation too though, as their rendition of ‘Superstitious Blues’ adds a subtle Santana tinge to the song, ‘Jumper on the Line’ has something of an Americana flavor to it, and ‘Born to Die’ removes some of the rock music elements to make it a bit more of a traditional blues experience.

Perhaps the most important bit about this album is that it’s a really well made one. The mix and production suits this type of music perfectly, the guitar sound is compelling, the vocals have quite a bit of variation to them despite being of a spoken type orientation, and all the instruments are given room to breathe and to be heard too. The band comes across as seasoned, safe in their roles and with the experience to bring out the best from a collective whole rather than to be a compromise between dominant personalities. Which in sum makes this a strong album in my opinion, despite of and not because of the lack of original material. If blues in general and blues rock in particular is music you appreciate, this is an album that most certainly merits a check.