Neil Young and Promise of the Real: The Visitor (2017) 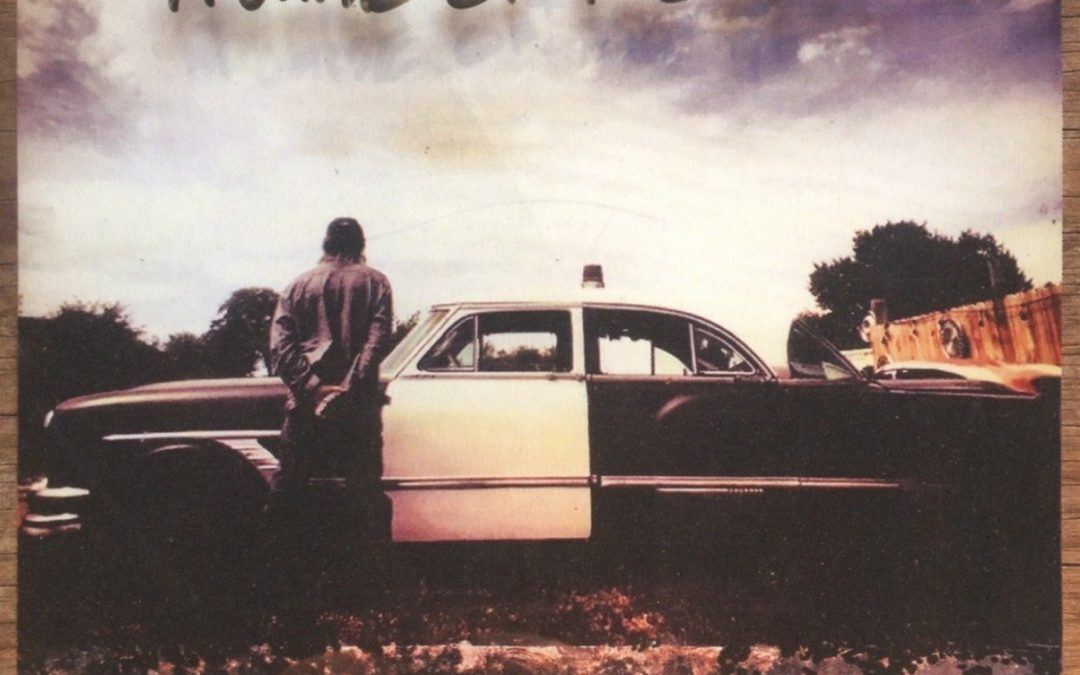 Following on from 2016’s ‘Peace Trail’, which was recorded just with drummer Jim Keltner and bass guitarist Paul Bushnell, and the delving into the vaults which gave us the wonderful ‘Hitchhiker’, the next new album from Mr. Young was released at the end of 2017, ‘The Visitor’. It must be said, I was not a massive fan of the live album he recorded previously with Willie Nelson’s sons, ‘Earth’, but this is a different beast altogether. It finds Young as lyrically caustic and direct as he has ever been, protesting against Trump, protesting for women’s rights and more, but whereas that last album had been very much up and down, this hits the heights from the off and just stays there.

We go from the likes of the Cuban-feeling “Carnival” to the slowed-down swamp blues of “Diggin’ A Hole” in a really easy manner, taking the listener along for a journey with plenty of smiles along the way as he mixes the styles with ease. He opens with “Already Great’ where he hits out at Trump. After reminding us all that he is Canadian and not American we get a chorus where he sings “Already great, You’re already great, You’re the promised land, You’re the helping hand, No wall, No ban, No fascist USA”. “Children of Destiny” is one of his best-ever numbers, to my mind, where he mixes big band and orchestra with hard rock, plenty of hooks and requesting the children to stand up and be heard. He slows it down, sings poignantly while accompanied by strings, and also turns it into an anthem. To be listening to this album in 2021 is even more relevant than it was when he released it originally and is all the more powerful for it. Possibly the Democrats should be playing the sleazy “When Bad Got Good” on repeat in the Senate, as Young and the Nelson boys sing “No belief in the liar in chief, Lock him up, He lies, you lie, Lock him up”.

This album was a huge surprise for me after the relative disappointment of ‘Earth’, but yet again shows there is plenty of life and vitriol in the septuagenarian yet.