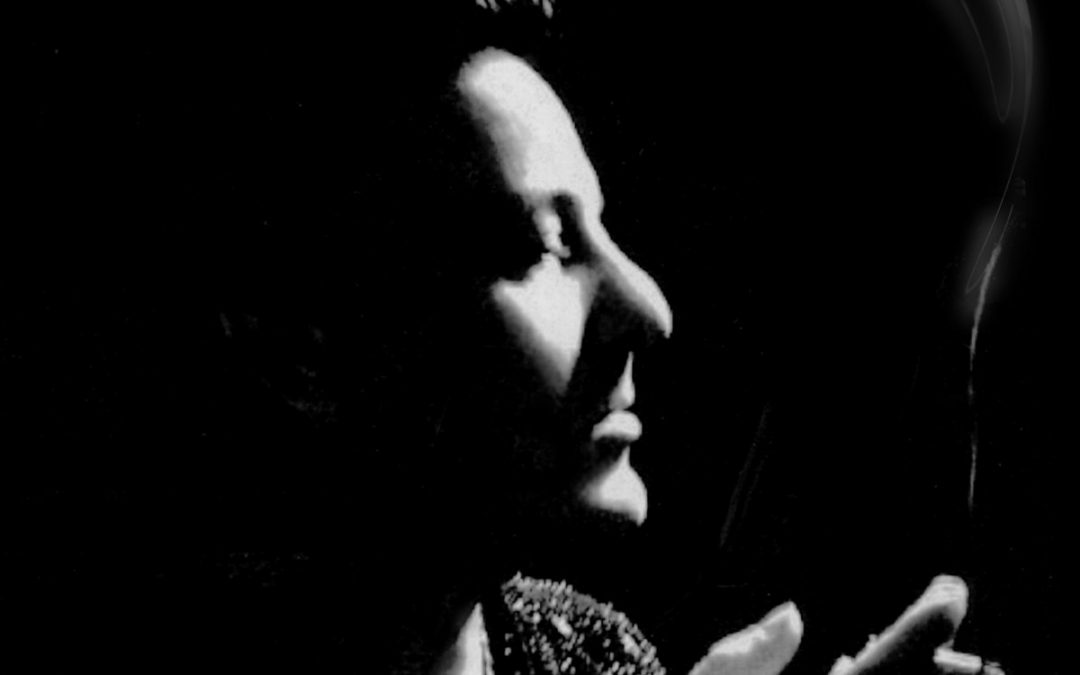 Nick Marsh was perhaps known best as founding member of seminal post-punk band Flesh for Lulu, although he also performed with the likes of Urban Voodoo Machine and released his solo album ‘A Universe Between Us’ in 2010. At the time of his death from cancer in 2015 he was working on this album, and it is has fallen to his widow Katharine Blake (Mediaeval Baebes and Miranda Sex Garden) to see the project through to completion, bringing together songs that had been fully completed alongside others she crafted around Nick’s vocals in a way she believes he would have appreciated. Katharine is of course a musician, singer, composer and arranger in her own right, and there are times, such as on “Gotta Run” where she blends her voice in a wonderful arrangement with Nick to really allow his gruff and emotional style to shine through. While she brought in current collaborator and multi-instrumentalist Charlie Cawood, she also brought in those others she knew would appreciate and add to Nick’s legacy, with David Ryder Prangley (Rachel Stamp), Ray Hanson (Thee Hypnotics), Nick Reynolds (Alabama 3), Paul-Ronney Angel (The Urban Voodoo Machine), Jim Jones (The Jim Jones Review and Thee Hypnotics) and Clifford Slapper (Bowie Songs One) all having their part to play.

It is interesting to see Nick Reynolds involved, as if I had to pick one band as having a major influence on the sound of this it would be Alabama 3, mixed with the likes of Johnny Cash, yet with arrangements and backing vocals which take this to a different level. This does not sound as if it is an album which has been pieced together, but rather as if it is a consistent piece of work which is solid Americana. There are times for piano accordion, others for electric guitar, or possibly a trumpet, tinkling piano, but always at the heart of it all are the wonderful vocals from Marsh. The arrangements are wonderful, often multi-layered, but always working to enhance the vocals as opposed to detracting from them in any way whatsoever. There is plenty of emotion throughout, with the final title cut in particular being incredibly powerful. This must have been an incredibly hard project for Katharine to undertake, and I am sure there were plenty of tears shed during the process, as that emotion is palpable. An incredibly deep and passionate album, this is music which takes the listener on a journey and at the end they are all the better for having followed that path.