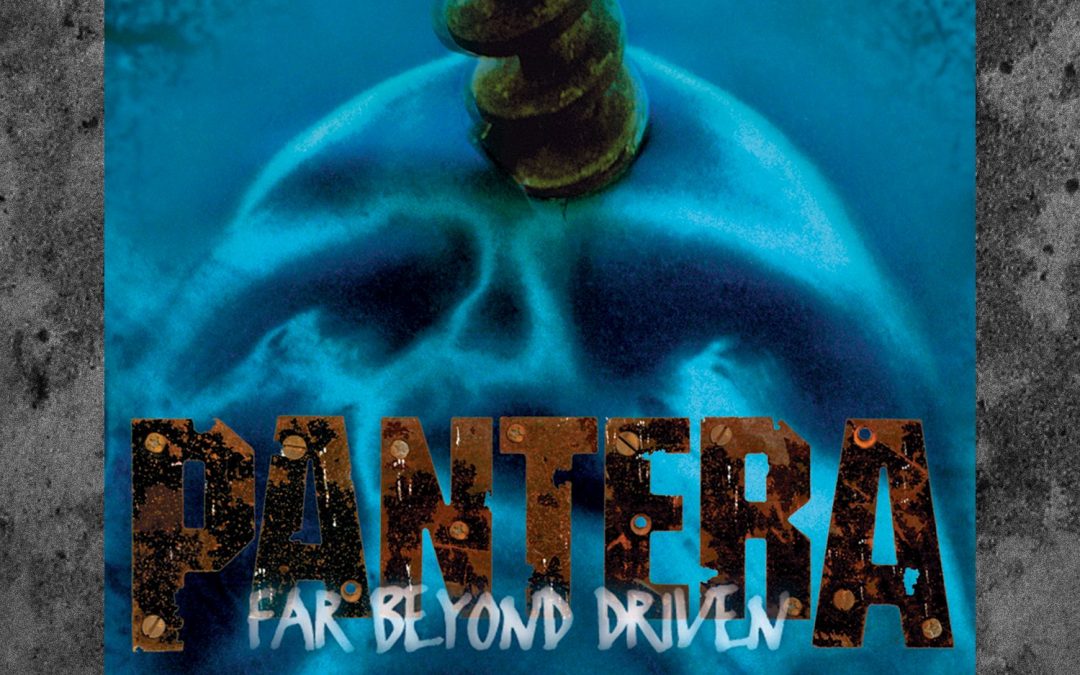 It is safe to say that when I first came across Pantera with their fifth album, 1990’s ‘Cowboys From Hell’ I was not impressed, and over the last 30 years have recognised there have been some good songs from within their canon, but have never gone as massively overboard as many. So, when I was perusing the Warner Bros promotional site and came across this double CD reissue from 2014, celebrating the 20th anniversary of an album seen by many as being a classic, I thought why not? There is no doubt that Pantera these days are viewed by many as being an incredibly important band within the genre, and Dimebag’s death has only secured that notion, but listening to this with fresh ears more than a quarter of a century after it was recorded, one can only wonder why that is still the case.

The guys were all very good musicians, and in Anselmo they had an aggressive and over the top singer, while Dimebag was obviously influenced heavily by the likes of Tony Iommi, but where are the songs? There is little here which gets into the brain and sticks there, the result being that if this was a new album by an unknown band one wonders what the critics would think of it. Of course, the Pantera diehards will say this is a hugely important release, even more so that it has been remastered and paired with live songs from Donington which include classics such as “Fucking Hostile”. The only problem is that the recording is bootleg quality at best, and one gets the impression it has been deliberately left like that. Having delved back into the world of Pantera for the first time in aeons, I cannot say that I am any wiser as to why they are held in such high regard, as this is not the classic many hold it out to be.