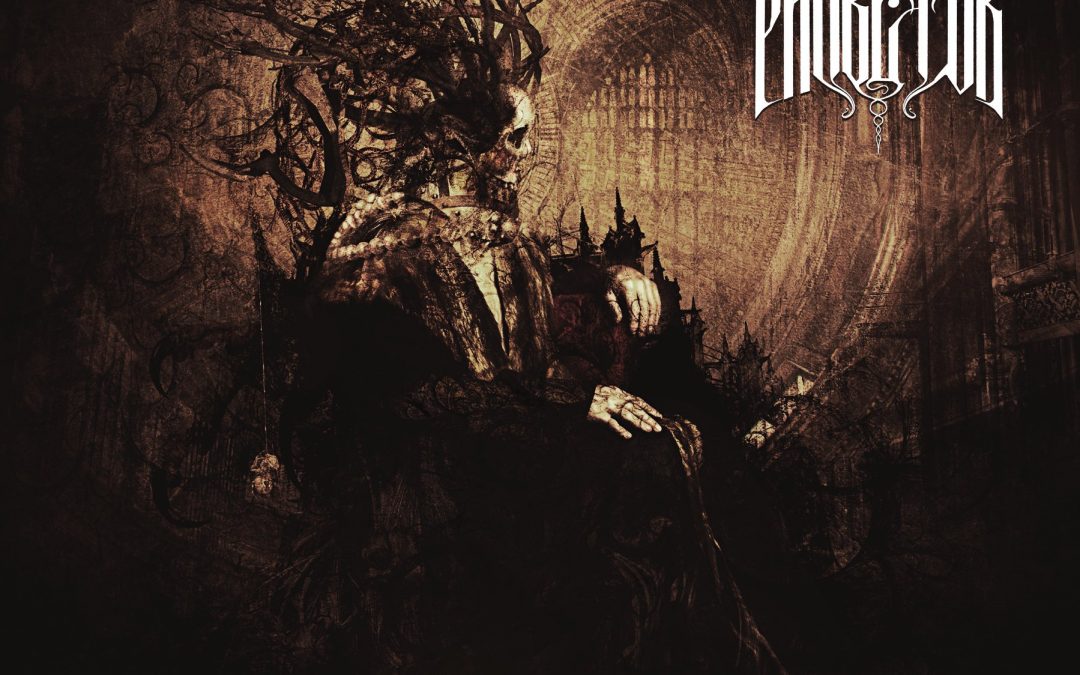 This is the debut album from UK-base trio Phobetor who comprise Debora Conserva (vocals), Mitch Revy (guitar), Marc Dyos (drums) plus session bassist Richard Hunter. Although Conserva can sing gently when she wishes to, for the most part this is all about guttural aggression, and while they are being put forward as death/extreme metal, much of what they are doing fits far more neatly into the black metal area. They are bringing together a host of different influences, but there are often times when this does not gel quite as one would wish. It is very bottom end in approach, and is often very staccato, but there simply is not enough in terms of variety and it tends to follow a quite similar musical pattern throughout.

Mixed and mastered by Krysthla guitarist Neil Hudson, the overall sound is powerful enough, but there are too many times when wonders if the band is treading water in an attempt to build atmosphere, or if it is simply because they are out of ideas (“Blind Widow” being a very good example). There isn’t really enough menace or threat within this to carry it through, almost as if the band wanted to be seen as being more commercial than some and not understanding what they need to do to carry it through. It is not a bad album, but at the same time there is nothing here to lift it out of the ordinary.