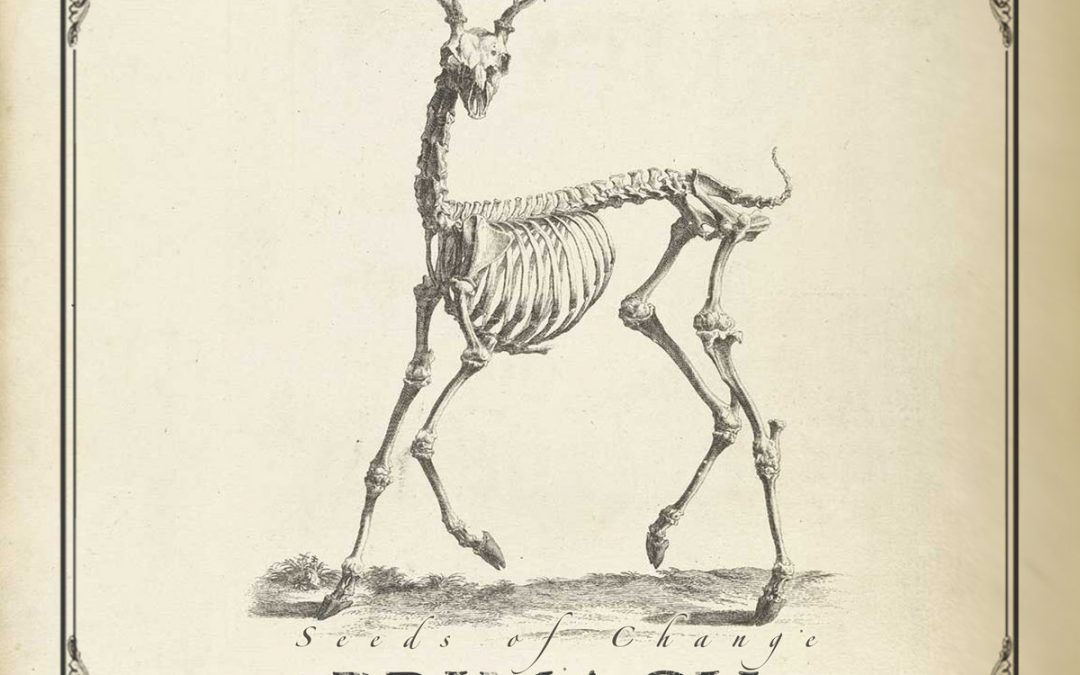 This is the debut album by West-Auckland alternative Metal band Primacy, which was produced and mixed by guitarist Jared Tobin and mastered by Jens Bogren (Opeth, Between the Buried and Me, Sepultura amongst others). They state their influences are as diverse as Mastodon and Shihad, and the result is something which really grooves along, yet is always heavy and manages to hit that sweet spot between out and out aggression and commerciality. Before the last Auckland lockdown they had been booked to launch this album with a gig with Outside In, and that would have been an interesting mix as while there are times when they do also have some Porcupine Tree-style tendencies, for the most part they move in a very different direction indeed. The band have been together a few years and have released some EP’s in the past, but it was only with the return to New Zealand of singer Rhys Saran in 2017 that the band started work on this album, which took some three years to complete. There are high energy levels, plenty of riffs, and eth feeling that here is a band with some promise. I can imagine them playing gigs with the likes of Coridian or Shihad, hitting that commercial hard rock/alternative metal groove with power and ease, and I hope to be able to catch them in the near future. For those who are not lucky enough to live in New Zealand and our buoyant live scene, then why not try this out on Bandcamp?