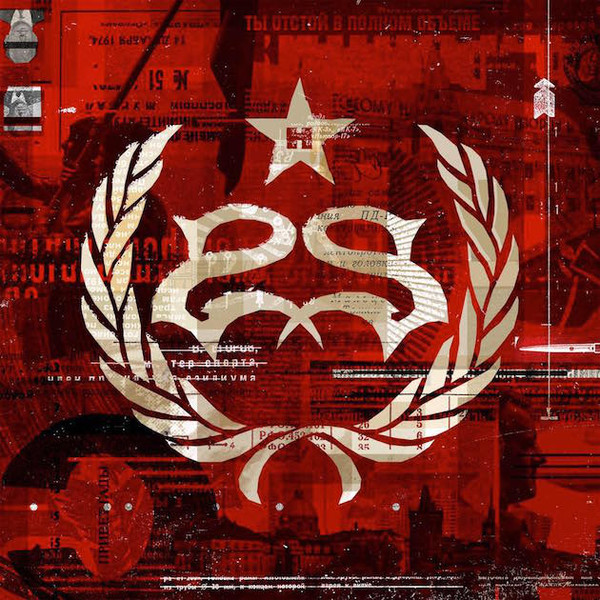 It is impossible to talk about Stone Sour without also mentioning Slipknot, given that this was the band originally formed by singer Corey Taylor and former drummer Joel Ekman back in 1992, with guitarist Jim Root coming onboard in 1995, before the band was put on hiatus with first Taylor and then Root both becoming part of the nine-headed beast, where they both remain to this day. Over the years Stone Sour has reared its head time and again, with a fairly stable line-up, but by the time of this 2017 album only Taylor and rhythm guitarist Josh Rand remained from the early days. Not only is this the latest album from the band, but also supposedly their last with everyone busy in other areas but given that they have always had to work around Slipknot’s schedule it remains to be seen if this is really the case.

For those who think of Slipknot as a noise with a gruff singer at the front, then Stone Sour will probably come as quite a surprise, although those who really understand the former will protest that while Taylor will probably always be best known for his aggressive approach and riling up audiences, he has proved time and again that he can sing in a more normal fashion when the need arises. Although to be fair, I think there were many people surprised when they realised that “Bother” from the ‘Spider-Man’ soundtrack was from the same man. For those who think Taylor may be somewhat musically confused, then listening to this album will convince them even more that this is the case. There are sections of “Whiplash Pants” which could easily come from Slipknot, and then there is the way more commercial chorus and vocals when one realises Slipknot would never do anything quite like that. But that is only two songs on from “St Marie”, which is where the band go all country and western on us, but also including hints of The Band. But, while the band are moving in multiple different directions, so much so that one wonders exactly what they are trying to achieve, there is no doubt that the album is grounded and when listened to holistically somehow does make sense.

I enjoy both Slipknot and Stone Sour, and this has made me realise I just have not spent enough time listening to the latter. I do hope this is not the last we hear from these guys, as surely there must be room for both of them to exist. This is an incredibly solid rock/metal album with a lot going for it and is well worth discovery by those yet to come across it.