Those Darn Gnomes: Calling Whitetails to a Tuned Bow (2019) 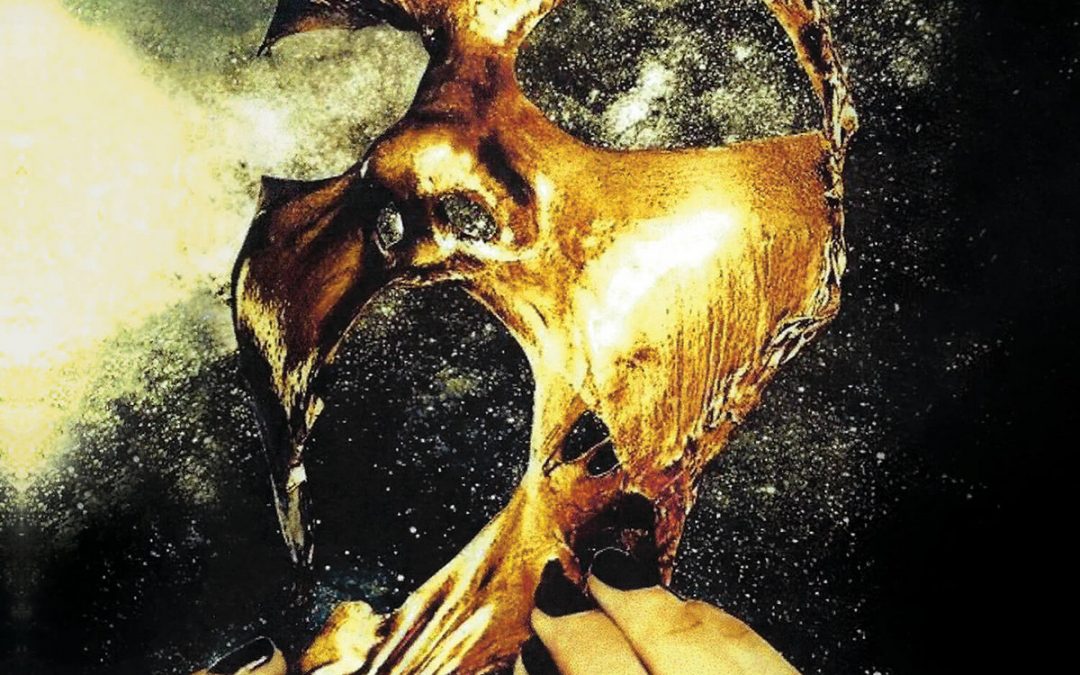 I have long been a fan of the music coming out of warped brain of David Brenner, who generally operates under the name Gridfailure, and last year I came across the album he recorded with Christian Molenaar from San Diego’s intense free jazz/noise collective Those Darn Gnome. It was the first time I had come across either of those names, so I did some digging, and while they have released multiple albums with different line-ups, the one I am now playing was released in 2019. The line-up at the time was Mark Steuer (synthesizer, voice), Christian Molenaar (banjo, flute, guitar, saxophone), Russell Case (accordion, bass, synthesizer) and Bryon Wojciechowski (drums) along with multiple guests.

Musically this is like being at the very centre of a venn diagram which is comprised of avant garde, free jazz, noise, death, and is operating on the very boundary of what many consider to be real music. In that sense they do operate in a very similar area to Gridfailure, but they are also very different indeed, with vocals often being important and flute and brass instruments often playing a key role. It is frightening music, on a knife edge of post-apocalyptic angst and then suddenly there is a shredding guitar solo which suddenly gives way to a trumpet. Some of the sounds have been treated, some have been left raw, and one never knows what is going to happen next, but it is the musical equivalent of a nightmare, something to leave the listener shaking and wondering what on earth has just happened. Sweet interludes just make the chaos seem even more dark and antagonistic, with a maelstrom of sound creating its own energy and dark life. This will not be to everyone’s tastes, but if you like your music to be so out there as to be exiting the atmosphere, then this is certainly something worth investigating as while challenging it is certainly rewarding.