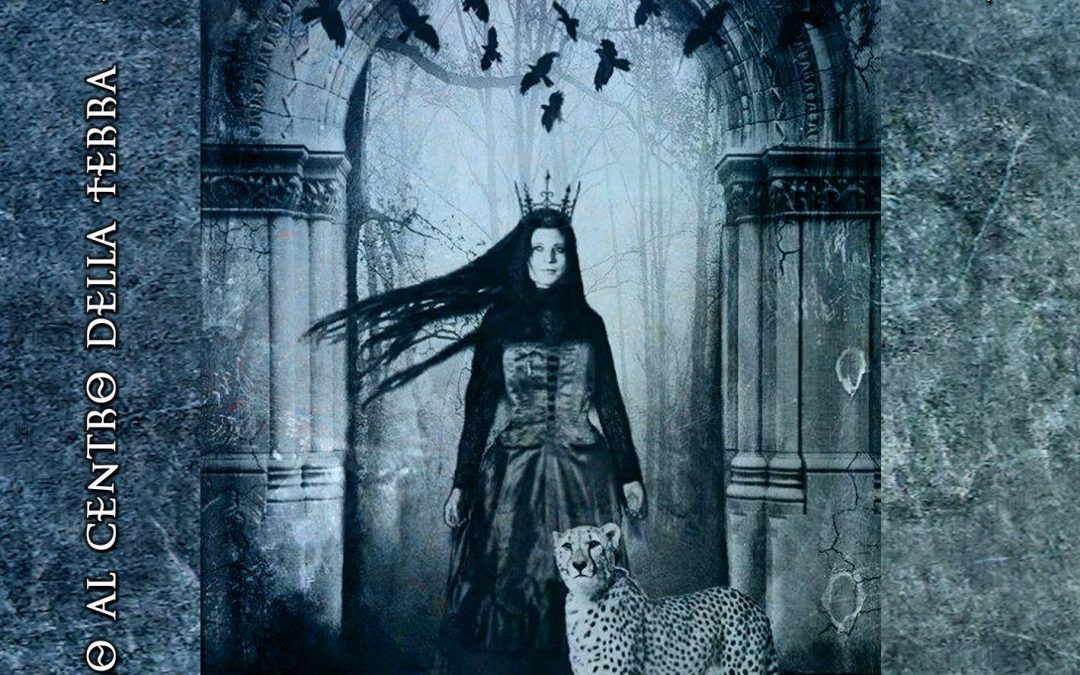 From a compositional perspective: ‘Alchem’ is one of those albums which will truly stretch your imagination and test your ability to access the various individual components of the musical elements within the overall mix. Certainly, this is not music which is easily accessible and requires several spins to fully appreciate its multiple complexities and the finer points of its assembly. It is actually quite amazing that so many different instrumental features and audio effects have been integrated into the collective layers of the music and which have subsequently been crafted together to achieve what has resulted in a veritable conclusion of harmonic excellence. The whole affair is crammed full of exceedingly good ideas which are refreshingly unique and strikingly innovative setting this band aside as something quite special and different. Each track has something special to offer particularly the interesting way that it flows and modulates cleverly switching through many deft and subtle time changes which are both enterprising and packed full of unusual ideas.

From an Instrumental Perspective: There are oodles of different instrumental combinations meshing together to create an overall layered sound which periodically changes shape to introduce interludes of harder-edged guitar of metal persuasion. Extremely precise electric bass runs come to the fore overlaid with sweeping violin and riffing guitar patterns held together with powerful frenetic drumming. Like periods of storm and calm the music shifts frequently to introduce beautiful sequences of melodic charm that contain orchestral sounds and nice tuneful piano contributions and then forays into the more explosive metal elements., There is so much going on at every junction of the music that the little synthesizer contributions could go unnoticed but certainly not the full-on church organ in track 5 (a wonderful surprise). Certainly, a complete work of art assembling all of the various instruments and no doubt a massive undertaking at the mixing desk but certainly worth it.

From a Vocal perspective: The modern concept of having female-led vocals to project the vocal intentions of a band. Especially with Progressive type Celtic metal and the like where the utilization of opera intonations are now a well-tested brand combination. What though is very different with ‘Alchem’ is the unique vocal style of ‘Annalisa Belli’ the projection of which is mostly sung in legato style (i.e.: singing as if all the notes were tied together) and believe it or not, mostly at sung the extreme high end of the female register. Without doubt such vocal dexterities would, no doubt, put a tremendous strain on the vocal chords. So, being ultra-critical here, I would say that whilst the relative pitching of each note that she delivers is generally and exceedingly well controlled there are some moments when I would raise a  question mark as to whether the resultant vocal sound, might be slightly out of tune in one or two places (Track 6 especially). Generally though, because of the vocals, there are distinct similarities with the sound that was conjured up by the 1970s UK progressive band ‘Comus’

Summary: Different and wonderfully progressive in every respect.

From The Internet. Lisa and Pierpaolo give life to a band called Acidaluna some years ago. Some sessions become part of the band(drummer,violin players)and they give more enphasis to a project that is surely a cradle of originality and research of new musical horizons. They decide to have ALCHEM as name and record a demo with tracks singed in english and since that moment they start to work as duo only(recording all instruments,drums,guitars,bass,samples,vocals)trying to expressing their ideas mixing both sources,respecting the two natures of those ideas,trying to create the perfect alchemy between them.So they start to rehearse and writing a lot of stuff to arrive to the definitive 4 tracks that will be recorded for the “demo 2005”.In the meantime ,they start to play some shows too as un-plugged situations and in the early 2006 born the collaboration with MKM PROMOTION AGENCY.In May 2006 “Flash Magazine” (“italian Hardwaves”) writes the first review of the band.In September two new members join Alchem:Mirco(drums)and Michael(bass). In june 2007,they have a new bass player Damir,then they’re rehearsing new and old stuff,in order to record a complete CD and they are playing in live situations untill april with Valerio as drummer,and after with Mirco.Then follows a series of live performances and recording another demo entitled “Shadows” in August 2008 with the collaboration of Massimiliano on drums and Manuel on violin. first three demo.
Currently Alchem consist of four elements, Pierpaolo guitar, Annalisa voice and on stage we collaborate with other musicians on the bass, and drums, Luca and Ale.