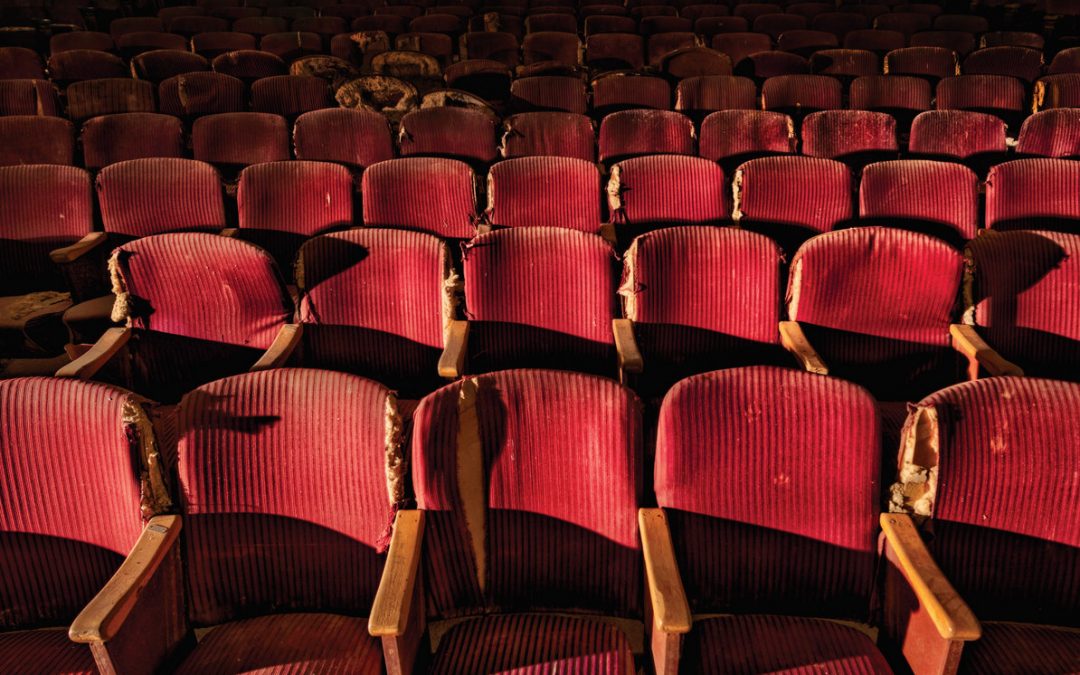 The Grand Undoing is a collection of musicians brought together under the leadership of multi-instrumentalist Seth Goodman, who also provides the lead vocals and material. Looking down at the list of those involved I was somewhat surprised to see the name of the legendary BJ Cole on pedal steel who contributed to three of the songs – he must be in his seventies now, but he is still going strong. This is the fourth release from Seth under this moniker, but is the first I have come across, and if the others are like this then I may need to do some investigating. This is Seventies rock refusing to see boundaries, combined with a punk mentality, distinctive vocals, and songs with great hooks.

It is the quality of the material and the vocals which tie this album together, as the arrangements are all over the place, with different instrumental emphasis as the need arises. The vocals are not always bang on key, but there is a wide emotion within them, and in many ways, they are what makes this album such a delight to listen to. This is very broad release, as Seth likes to pick up pieces of power-pop here, psychedelic there, maybe some prog for tonal colour, and then blending it all in a way that can only be described as really strong songs-based rock. It feels quite English at times, with elements of both XTC and Big Big Train, resulting in something which is both immediate yet with plenty of depth that repays repeated playing. Well worth investigating.