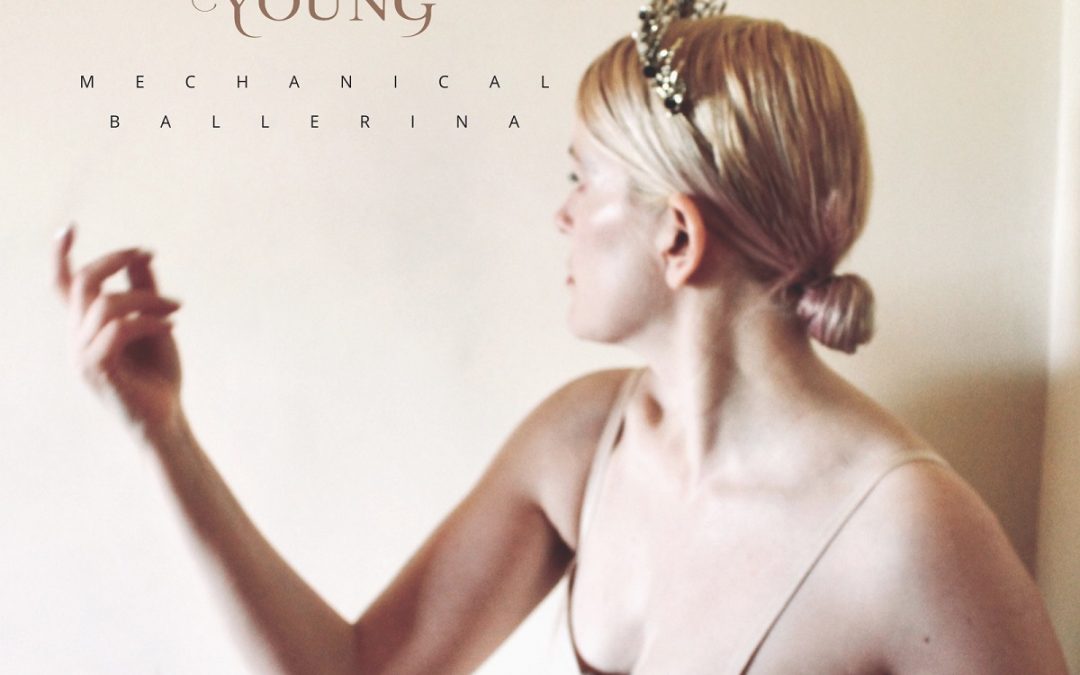 Anyone who has been following my writings over the last few years will know just how excited I am regarding any music from the hugely talented Jo Beth Young. I first came across her when she was working firstly as Talitha Rise, then Rise, but now she is firmly establishing music under her own name. What we have here are two songs (if you get the deluxe release, which of course is what you need to do), taken from the upcoming film ‘A Doll’s House 20/20’. The film is a contemporary lockdown adaptation of Henrik Ibsen’s play ‘A Doll’s House’ by Philadelphian photographer and author Kyle Cassidy (Amanda Palmer/Neil Gaiman). Apparently, Kyle was originally going to use stock music, but as he was a massive fan of ‘Strangers’ he wondered if Jo Beth would be interested at all, even though at this point there was only two weeks left on the project. She rapidly agreed, and she made the soundtrack alone in her cottage/studio in 2 to 4 days, improvising the emotion to each character.

“Mechanical Ballerina” is written from the position of the main character Nora and is far more commercial than one normally expects from Jo Beth. Although there are plenty of her wonderful wailing vocals, this is far more direct and powerful with a strong beat. Given the timeframe to get this music out, there is the use of some programmed drums which to my mind actually detracts from the overall impact and I would have actually preferred not to have them at all. However, I understand why they are there, and I am just an old grump when it comes to their usage, and I know that if there has been more time available then they would not have been there. While the lead track is more straightforward, “Endless Ephemeral” is much more like what I have come to expect from this wonderful singer, with delicate piano underpinning her glorious voice, and it is these elements which drive this song forward. The film itself is running online until April 9th, and will be out on Amazon later this year, and it will be intriguing to see how the music fits in the images. Fans of Jo Beth need to be aware that although in some ways these songs fit in with what she is working on for her next album, they will not be included, so grab these while they are still available.