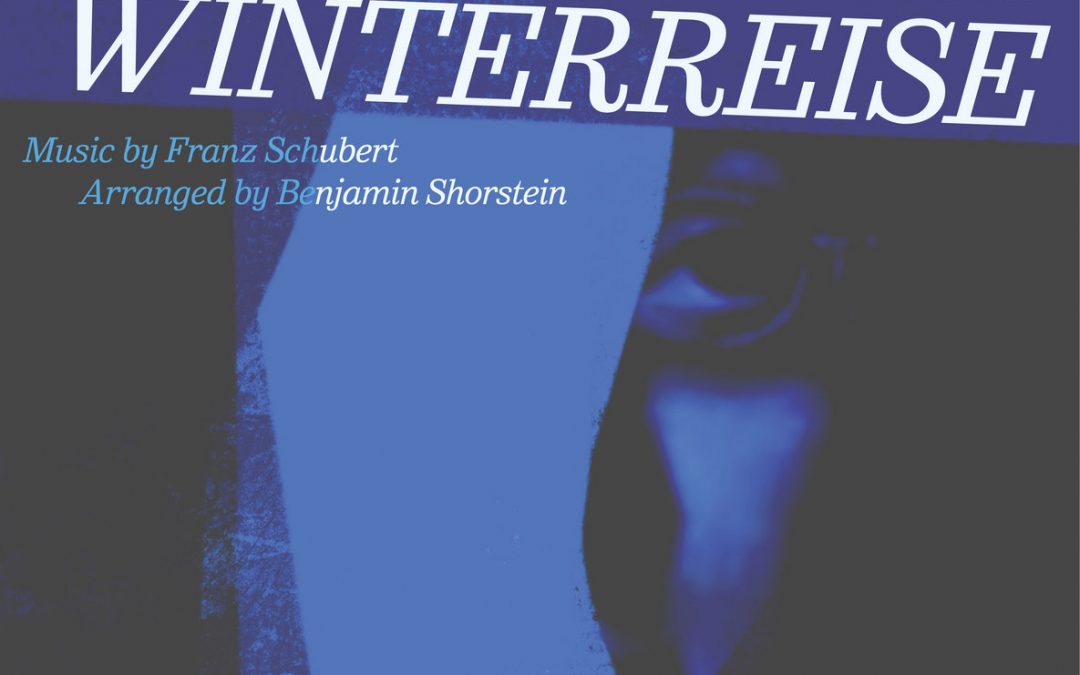 Recently I was fortunate enough to attend the Auckland Folk Festival, one of the most enjoyable musical events I have ever been to, and one I will be definitely returning to next year. I knew very few of the acts, but I was determined to catch as many as I could and used the programme to mark off the ones I needed to hear. One of these was Sadie & Jay, a duo of Sadie Gwynn Jones (vocals, double bass) and David (Jay) Penman (vocals, various guitars etc). On their main sets they were joined by violinist Rachel Miranda Evans, who they originally met at the Wellington Folk Festival, and had been told to just go with the musical flow and improvise over the top. After their first main set I caught up with Sadie, and introduced myself, saying how much I had enjoyed their music. She reached into one of the instrument cases and then presented me a copy of this their latest album, recorded in 2019. It was certainly unexpected, and not why I had been speaking with her at all, but it does mean I have been able to spend far more time investigating their music.

Those of you who enjoy classical music may well recognise the title of this CD as being the same as a song cycle composed by Franz Schubert towards the end of his life. Originally designed for voice and piano, it contains 24 poems by Wilhelm Muller that told the story of a rejected man who left his beloved’s home to wander away in the middle of a winter night. Drummer-pianist Benjamin Shorstein has now taken ten of the songs and rearranged them for the jazz collective Madre Vaca. The octet is actually playing classical music rearranged for jazz musicians, with nary a vocal in sight, and together they create something that is both welcoming and unusual all at the same time.

With both a drummer and a percussionist, there is a lot going on at the foundation of the music, with a bassist who is always providing counter melodies, and the piano providing the melodic grounding for everything else, either soloing or playing chords as a backdrop to whatever instrument is taking the lead. The brass section is compelling, although it must be said that the guitar is somewhat lost in much of this. When I first played this without reading the press release, I felt it was a mix of Golden Age and something I could not explain, but it felt dated, and now I understand the source I can see where that has come from, given the original score is now almost two centuries old.

It is a strong release which contains many different styles, more than one may normally imagine, as Shorstein has deliberately taken the music in different directions, with “Loneliness” being very Latin in its approach (and one of the few numbers where guitarist Jarrett Carrer has more of an impact) while “Good Night” has a strong walking rhythm. This is an intriguing album, one which I enjoyed although being unfamiliar with the base from which it is taken, but I can see how those who know the original will get even more from playing this.