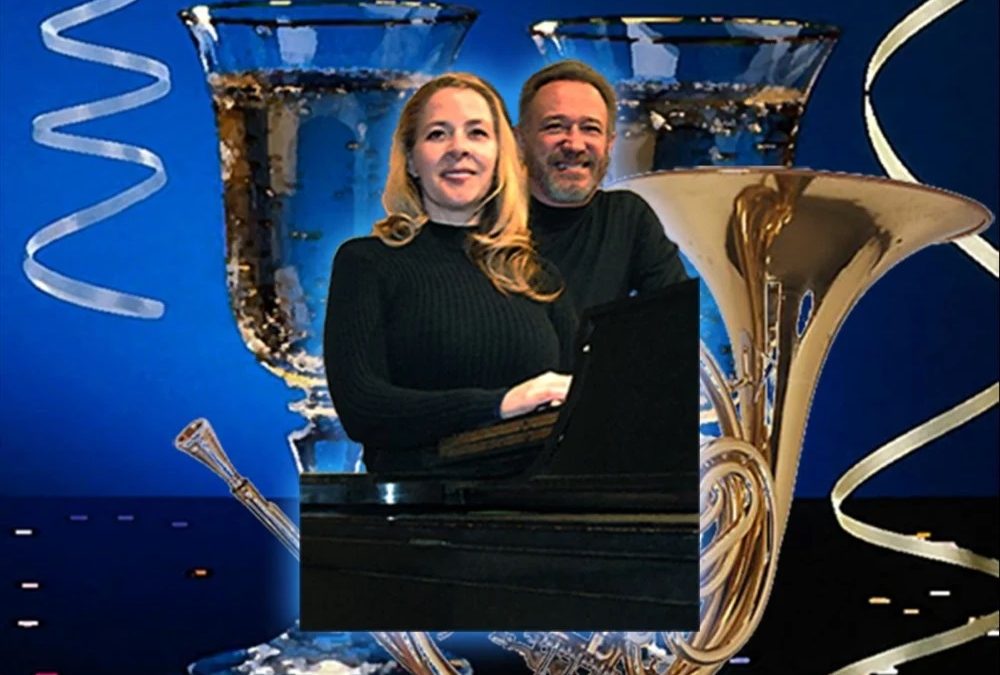 I made a huge mistake playing this the other night, as I had it on in the car after I had attended one of the most marvellous concerts of the year to date (and I have been to quite a few), Sol3 Mio. Those three Samoan opera singers gave us a night to remember, sometimes performing with an orchestra and choir, and at others just with an acoustic guitar and double bass for accompaniment. They needed nothing else as their voices did it all, and I came away feeling incredibly blessed (apparently the #1 global concert promoter for the first quarter of 2021 is in NZ, as we are one of the very few places putting on gigs!). This felt like incredible contrast, in that while one was full of depth and power, the other was incredibly shallow and lacking in substance. Guess which is which.

This is apparently the second album from the duo, but if the debut is anything like this then I will not be rushing out to discover it. We have a New Age keyboard player and a professionally trained female singer, and this release has all the pitfalls of an independently recorded and produced album. Ken Roberts does not have a wide selection of sounds to hand, and this has impacted greatly on the available arrangements while a decision was also undertaken to use really poor drum samples. A real drummer has always got to be the right way to go, but these days there is no excuse for programmed drums to sound this poor. Then in Megan Buness we have a singer who not only at times appear to be at total odds with the music, but also does not always really hit the note she is reaching for.

This is New Age music which for me never hits the mark, and while I have seen some quite different reviews for this album, with some raving over it, there are quite a few others who feel the same as myself. This is not an album to which I will ever return, and unless there are some major changes in approach, I cannot imagine myself playing any other Moon Over Mountain material any time in the future.