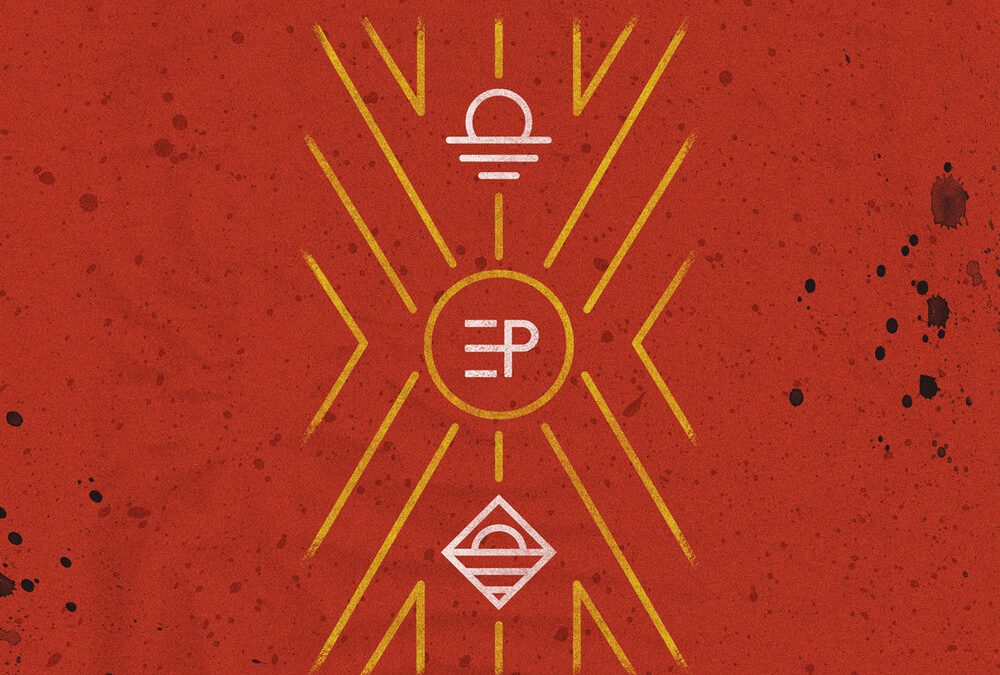 Although Ekko Park may not be a name widely known outside Aotearoa, even though they have toured the UK, Ireland, and Italy, down here they are recognised as rock royalty and justifiably so. There is no excuse for not seeing them at one of their many gigs, sometimes in the company of The Jordan Luck Band seeing as a few of them are also in that band as well and their double headers are an absolute delight. This means their stagecraft is honed, and they know exactly what they are out to achieve. ‘Horizon’ was recorded in Auckland with producer Greg Haver (Manic Street Preachers, Bullet for My Valentine), mixed by Chris Sheldon (Foo Fighters, Pixies, Biffy Clyro) and mastered by Ryan Smith (AC/DC , Greta Van Fleet), and the quality shines through. It is the first Ekko Park album since 2015’s ‘New Hope’, and also the first to feature new guitarist Alex Hargreaves and bassist Bryan Bell, who join long term members Joe Walsh on vocals and guitar and Nick Douch on drums.

As well as headlining their own shows they have supported acts as diverse as Seether, The Living End and Simple Plan, showing that their commercial brand of hard rock has a wide audience. There is something about their songs which feel inherently honest, and the listener gets taken on a ride full of hooks, anthems for the arena generation. The sound is huge, with Joe’s vocals firm and strong, taking the listeners back to a time when music is what really mattered, and not image. They produce a hard-hitting wall of sound with real edge, blasting out as if it is the Eighties and not the Twenties, all about four guys building a rapport and finding their niche, with each and every chorus demanding to be turned into a singalong. The last time I saw any of these guys was as part of The Jordan Luck Band at Th’ Dudes’ last ever gig, and they tore it up on stage. I am off to see Ekko Park again in a few months’ time and based on this album it is going to be simply epic, and I can’t wait. Melodic edgy alternative hard rock just does not get any better than this.