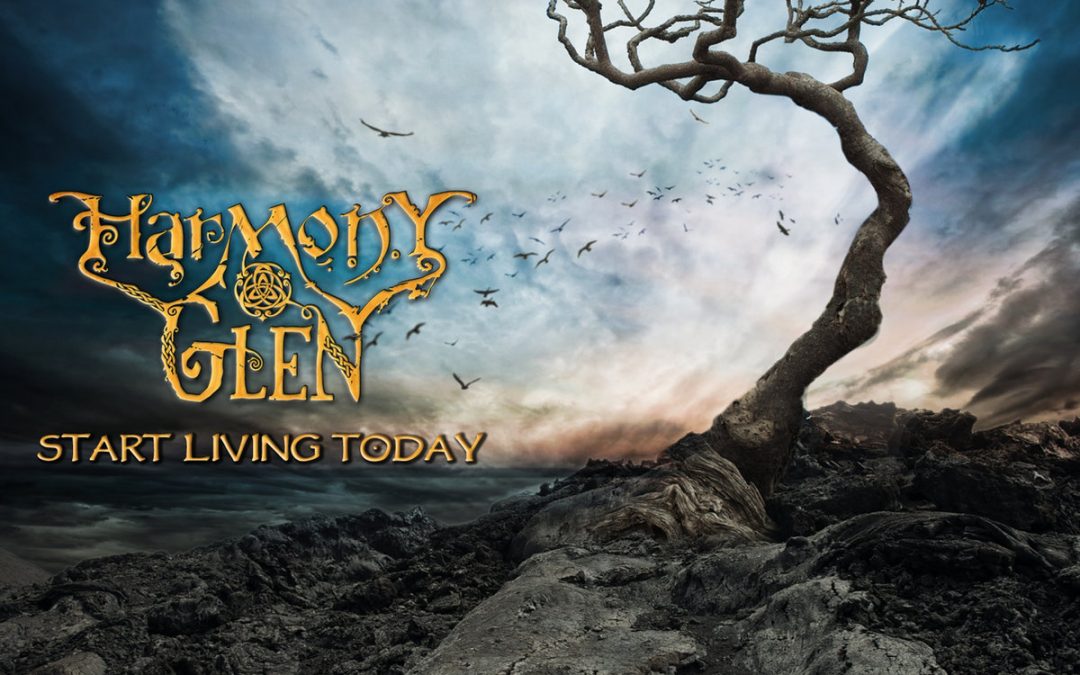 When I first started playing this, I had to do something of a double take, as this is wonderful soaring feel good folk based very much on Irish and Celtic styles, but this band is from Holland! It is only the lack of Irish accent which allows one to realise that they are not from the Emerald Isle at all, as apart from that this sounds completely authentic (although starting with a song called “Zaphod Beebleborx” does ensure everyone knows they are more than just traditional folkies). Sjoerd van Ravenzwaaij (vocals, banjos), Nienke Bijker (vocals, guitar), Dominique Bentvelsen (double bass), Niels Duindam (vocals, drums), Gilian Hettinga (Pipes, tin whistle) and Mike Bruinsma (Fiddle) are quite some outfit, and it is no surprise to see that they made the finals of Fleadh Cheoil (world championship for traditional Irish music), the first band from Holland to achieve that feat.

But while they may be known for performing mostly Irish folk, there is also plenty in here which would not sound out of place on a Fairport album, albeit here they use more banjo but if that had been swapped out for a mandolin then they would fit in really quite well. This is music which is designed to make the listener to get up and have a jig around the room:x it is not something to be played sedately, but should be the backdrop to a raucous party where the alcohol is flowing, and people are really letting their hair down. Folk has a joyful energy contained within it which is quite different to most other genres (while there is plenty of energy in metal for me it always appears much darker), and this is an uplifting album. There are so many facets I can’t work out if I prefer it when they are playing fully instrumental, or when they are singing, and there is more than one occasion when they make me think more of The Whisky Priests than the more sedate and older bands. These guys are on fire and it is impossible not to move while this on. They have had their touring curtailed due to the current situation, but it is no surprise to see they normally play not only in Europe but also in America as these guys are just so very good at what they do. If you enjoy energetic fun folk, sometimes led by a whistle, sometimes banjo, at others guitar, but always with a harmony and spritely manner then this is for you.