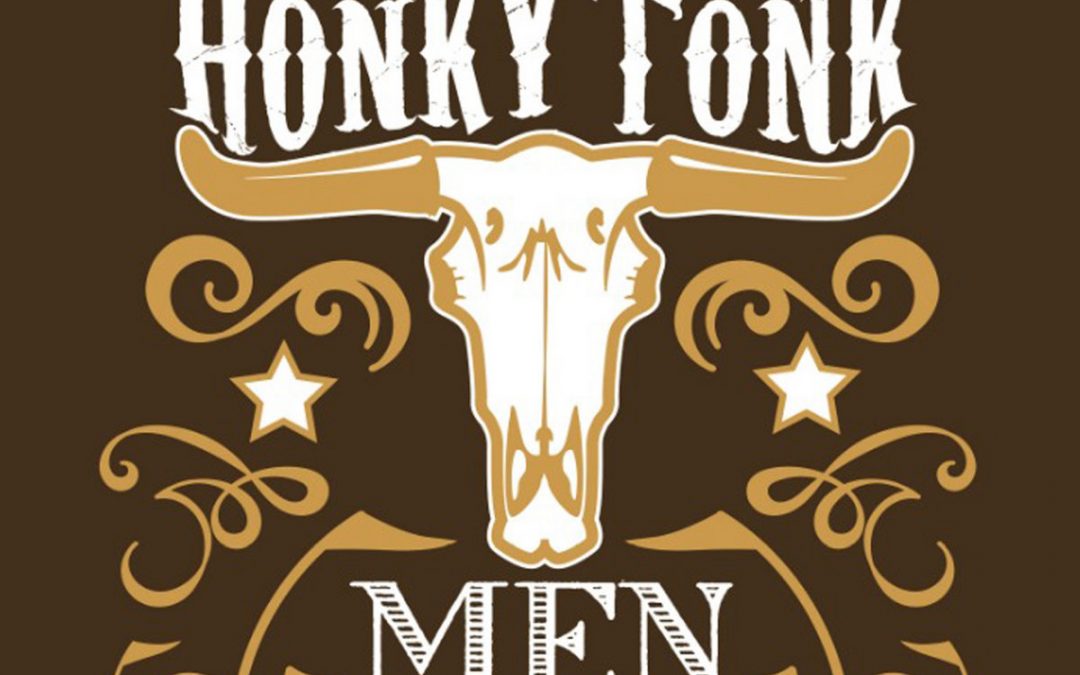 Here we have another album from Holland where the people involved actually have no idea whatsoever that they are Dutch. Stefan Witteman (Vocals, acoustic guitar), Bert Boot (Vocals, electric guitar), Nico Druijf (Vocals, upright bass), Hans Snitslaar (Drums) and Roland van Beveren (Pedal steel guitar) have come together on this 19-minute-long six-track release to create something which sounds as if it is straight out of Nashville, circa mid Sixties. If I were to lay my Stetson on just one musician as being a major influence then it would have to be Johnny Cash, although there are undoubtedly many other classic performers who could also be named such as Willie Nelson.

This sounds like the real deal, not Europeans having a go at good ole Americana, but instead guys who have grown up on the dusty roads of the Arkansas or Tennessee. Everything about this feels just right, with strong vocals from different lead singers, a slapping double bass, drums that keep driving the music along like a train on the tracks, and a steel guitar which weeps, cries and screams as the mood deserves. Their version of Johnny Paycheck’s “Jukebox Charlie” sounds completely original, with a great commercial element to it, and it is that and “Run Away” which are probably the standouts. The biggest issue with this release, by far, as that it is way too short. Let’s hope for a much longer released from them in the near future.