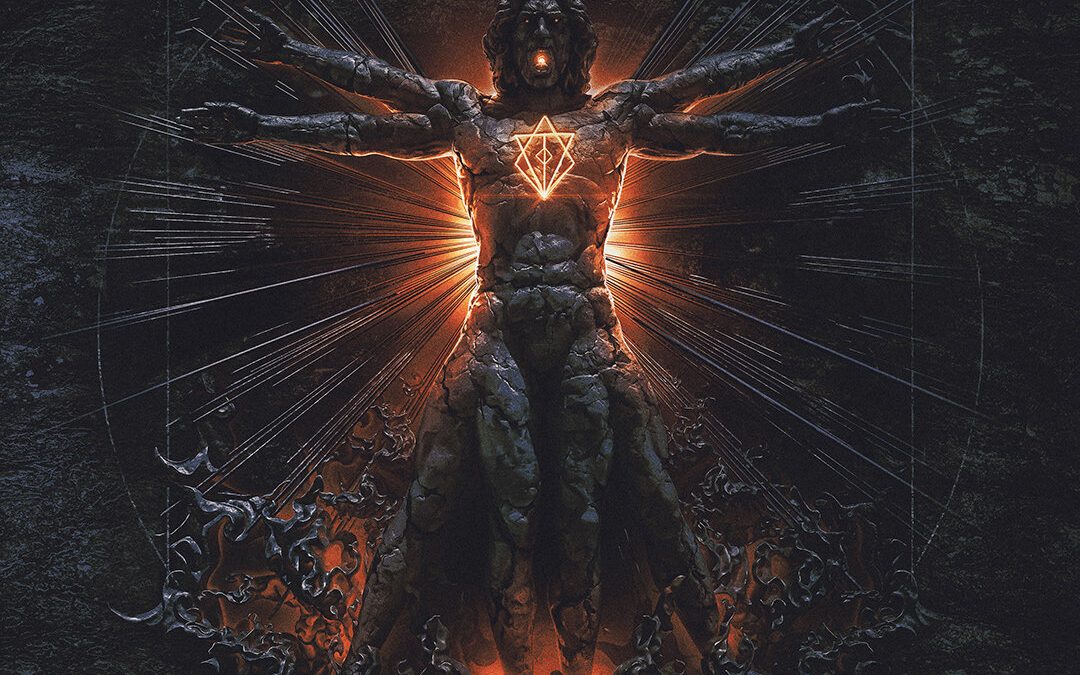 Celebrating 30 years of In Flames, and 20 years of ‘Clayman’, the original album has been remastered and enhanced by Ted Jensen (Pantera, Deftones, Gojira). It also features all new artwork and five bonus tracks including a brand-new instrumental medley and re-recorded versions of fan-favourites such as “Only For The Weak” and “Pinball Map”. The re-recorded songs were produced by Howard Benson (My Chemical Romance, Motörhead) and mixed by Chris Lord-Alge (Green Day, Rob Zombie). Any band that has been around as long as In Flames is bound to go through multiple different styles and line-ups, but only singer Anders Fridén and guitarist Björn Gelotte are still in the current line-up from the one which released this album back in 2000.

In more recent years I have found In Flames to be incredibly inconsistent, with a poor album being followed by a great one, and never really knowing what it was going to be like until it was played. But at the time of ‘Clayman’ they were on a roll, with their fifth album showing a band who wanted to move from their original death metal roots, combined with confidence of previous year’s ‘Colony’. This was a band on a roll, here taking their music into far more melodic territory yet still keeping some of the death details on which they had started their career. The remixing provides a freshness to the music (and it must be said the cover is much improved from the original as well), and while the orchestral “Themes and Variations” may not be to everyone’s tastes I found it an enjoyable interlude before they blasted into the old favourites. It is interesting to being able to directly compare the old versions with the new, and it shows how much the band have changed their approach over the years. Personally, I prefer the originals, but maybe that is not a surprise. Fans of the band will obviously need to have this in their collection, but it is nice to see more effort put into this instead of just a plain reissue.