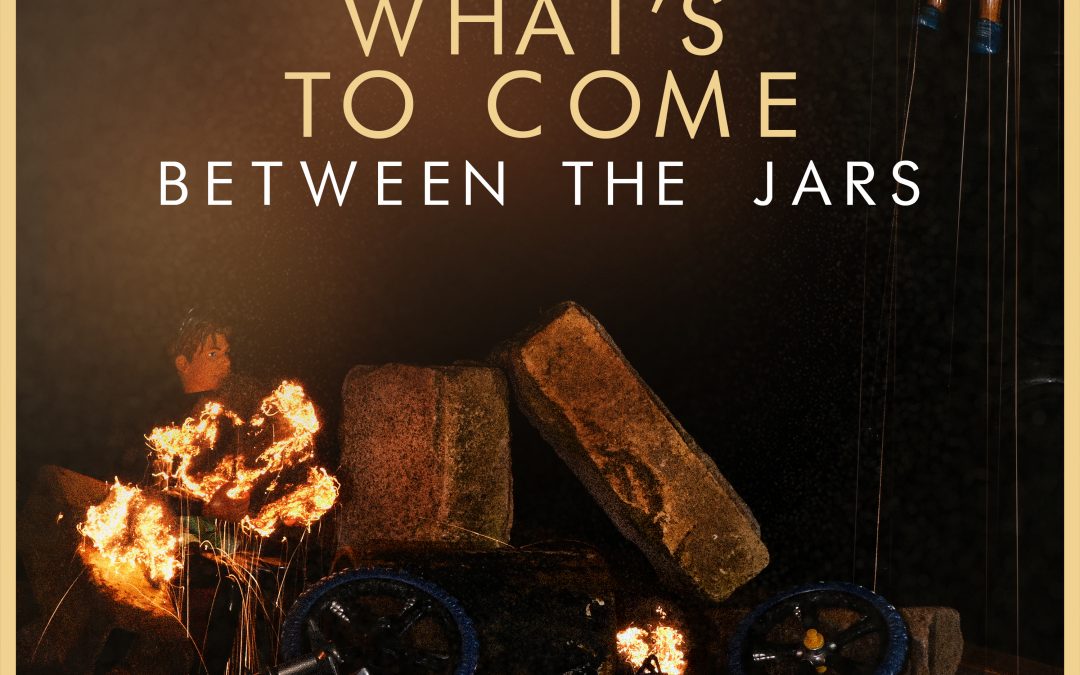 The Dutch rock formation’s new album What’s to Come will be released internationally on 28th May 2021. These young enthusiastic musicians took a step further in their career with their new album that you’ll hopefully enjoy listening. In their sophomore album, Between the Jars extend the vision of their debut album, to use their music to reflect and analyse what’s going on in the world. A lot has happened since the release of their debut album in 2020. Their second album What’s to Come takes a more introspective approach, focusing and reflecting on their own experiences during a tumultuous year. This approach makes What’s to Come feel like a more personal and vulnerable endeavour than its predecessor. By welcoming more experimental and modern sounds in their music, they have not only conceptually but also sonically taken the next step on their musical journey.

If you want to use individual tracks from the album in any podcast or radio show, please CONTACT US for more information! Redistribution of all materials and/or links is strictly prohibited!

Do you want a physical copy? Let us know!

“Between the Jars”… that is where this band composes its music. In 2014, four musicians from Utrecht turned the attic of a drinks wholesaler into their own studio to create a distinctive sound. With a unique voice, psychedelic melodies, and shredding riffs, the music approaches rock with a fresh perspective. Soon after Between the Jars was founded, the band won three local band competitions, qualified for the Utrecht Popprijs, and shared the stage with artists including Orange Skyline, BADE, The Indien, and John Coffey.

By now, the band has released their debut EP Sirens in a sold-out EKKO; performed their single One Of Them live on radio station 3FM; released their singles Annie Green and Long Halloween together with producer Juan van Emmerloot (Snowy White, Popa Chubby, and Steve Lukather (Toto)) and record label TheRoomRecordings; and played over 120 gigs in The Netherlands (including Paradiso and De Melkweg), France, Germany, and India.

The France tour marked the biggest gig of the band to date, where Between the Jars played at the Class’EuRock festival 2018 in Aix-En-Provence in front of at least 3,000 visitors.

Following their success in France, the band went on to tour in India in December 2018 and January 2019. The most notable gig of the India tour took place at the Mood Indigo Festival which—with over 140,000 visitors per year—is the biggest college festival in Asia. After returning from Mumbai, Between the Jars opened for Ida Nielsen (Prince) and John ‘Rabbit’ Bundrick (The Who) at the main stage of the Musikmesse Frankfürt 2019.

Out of the spotlights, the band worked on its debut album Oh.. What a Time to Be Alive which was released on April 4th, 2020. The album was recorded together with producer George Konings at Sound Vision Studio, after which Miles Showell (known for working his magic on, amongst others, The Beatles, Lana Del Rey, Queen, and The Rolling Stones) mastered the album at Abbey Road Studios in London. The result is an album that has a spine-chilling sound that translates exactly the vision of Between the Jars on modern-day rock music. Oh…What a Time to Be Alive subtly takes the listener through a variety of atmospheres that—in terms of lyrics—are connected by the peculiarities of the world we currently live in.

The second album What’s to Come will be released on 28th May.

The band is available for the press via mail, chat or phone.
If you are interested in setting up an interview, please contact us via:

If you want to use individual tracks from the album in any podcast or radio show, please CONTACT US for more information! Redistribution of all materials and/or links is strictly prohibited!