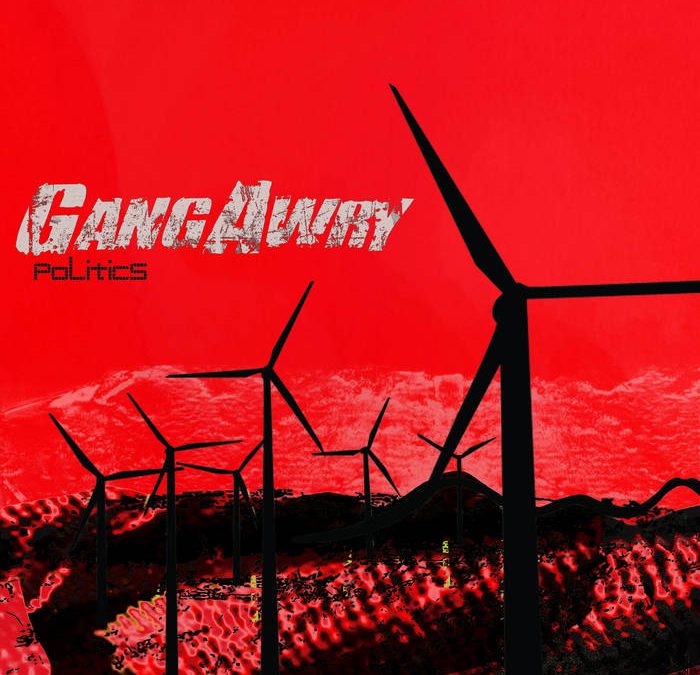 Sydney alternative rock group Gang Awry will be ushered into the new decade with the re-release of their debut album Politics on all digital platforms.

Originally released in 2006, the 15th anniversary of the debut will be celebrated with a full international digital release of the record, along with interviews with founding member and frontman Nick Norton.

As part of the Bird’s Robe Records 10th anniversary release series, the band’s music will be shared again for a new generation of fans to enjoy.

Bird’s Robe Director Mike Solo says: “I’ve been a fan of GangAwry ever since I attended their EP launch show at the Annandale Hotel back in 2005. It was exciting to see this confident young group command a room with funky riffs, Sting-like vocals and a bit of math rock thrown in for good measure. I’m really happy to help share their music with people by releasing it digitally for everyone to enjoy.”

Bursting onto the Australian rock scene in the mid-00s, GangAwry were quick to earn industry attention, signing to the legendary Harry Vanda’s label Flashpoint. Their live show soon attracted fans of their blend of Helmet, meets Rage Against The Machine, meets King Crimson, meets The Police sounds.

From packed shows at Sydney’s iconic Annandale Hotel and The Basement, to supporting King Crimson frontman Adrian Belew on his successful Australian tour and Australian rock legends The Angels, the band saw positive reviews and accolades come their way, before disbanding to focus on other aspects of life and other projects, with Nick Norton going on to a solo career and touring as the drummer for The Angels.

The 10-track record features the funky fan favourite Don’t Be So Suburban along with the radio singles Pretty Mess and The Jaws of Life.

Politics is out Friday 4th June through Bird’s Robe Records.