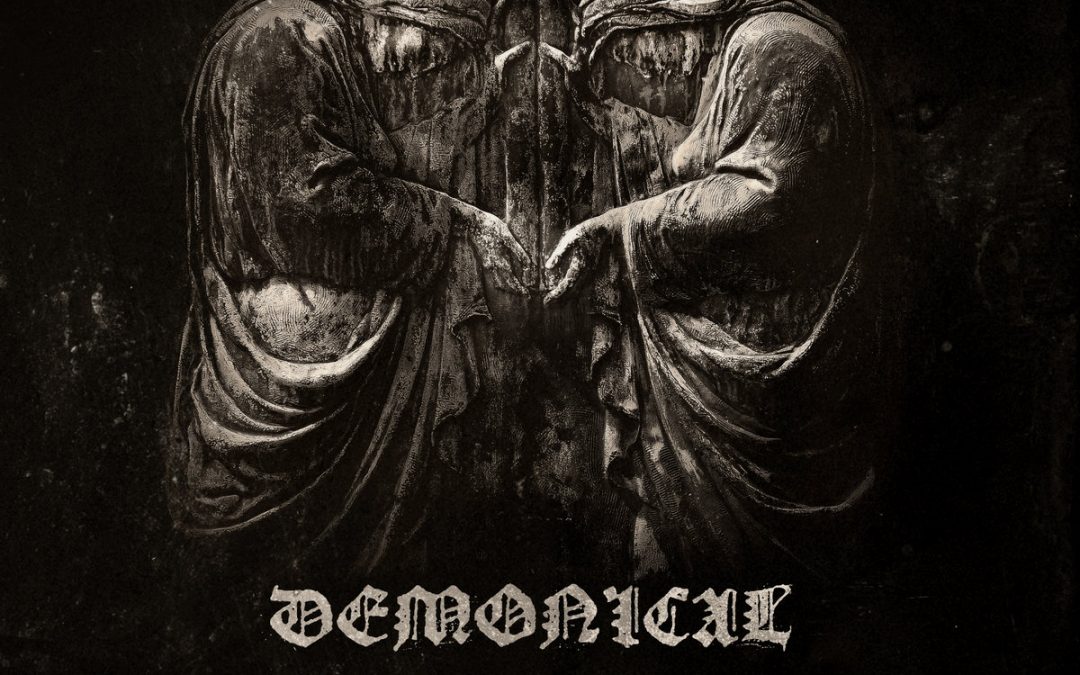 There have been a few changes since 2018’s, ‘Chaos Manifesto’, with original drummer Ronnie Bergerstål re-joining the band (he played on the first three albums, leaving in 2011) and a new singer in Christofer Säterdal, but founder bassist Martin Schulman has marshalled the troops and here they are back with their sixth album. This is Swedish Death Metal, but with more of an emphasis on the pure metal side as opposed to ramming full-on death down our throats. It always makes for a pleasant experience when a Swedish death band play true to their roots, and this is definitely the case here with the band trying to reproduce the sound coming of studios in the late Eighties/early Nineties. They mix and move the tempo around so while they are always with that heavy HM-2 sound, they can drop into the likes of doom in “The Thin Darkness” and still get away with it.

There is plenty of inherent melody within this, and the vocals are gruff but understandable, without any of the over-the-top aggression and guttural attack that one would think of when looking at Floridian death metal for example. Here we have a band combining the likes of Amon Amarth and Entombed and doing a damned good job of it. It may not be anything dramatically new, but they know what they are doing and have set out to deliver just that. When they rip it up on the likes of “We Stand As One” then all the listeners can do is smile, as these guys have set their sights on a simple direction and are certainly getting there. Mixing and mastering were handled by Karl Daniel Lidén (Bloodbath, Katatonia) and he captured a nice big sound with plenty of depth – well worth investigating.