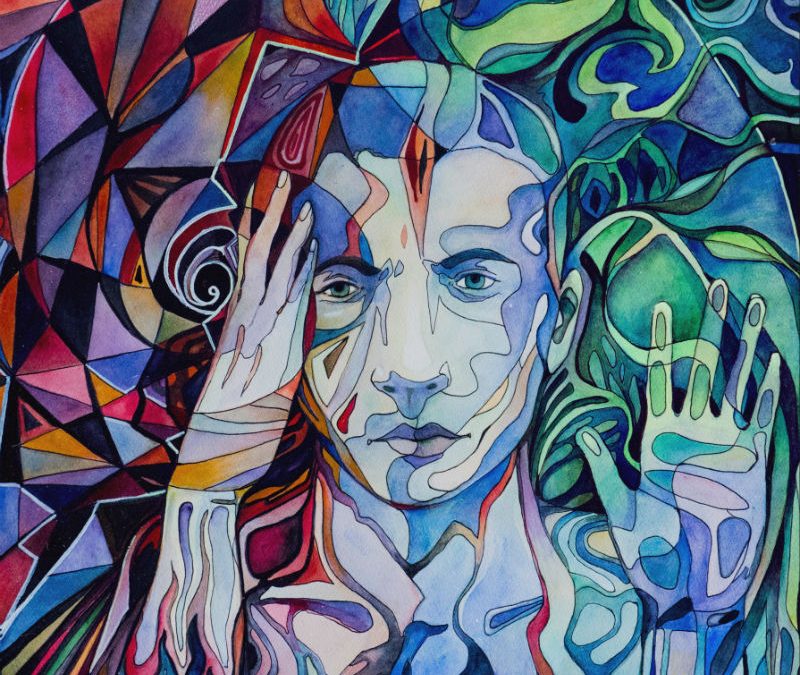 Web BEFORE AND APACE

My Rating 90/100 Excellence and an altogether interesting album

Although the concept of ‘Before and Apace’ is very much the brainchild of ‘Devin Martyniuk’  he makes it very clear in a post on the band’s Facebook Page that, contrary to the album’s press release, the album was very much a concerted band effort with all members equally contributing to the final production.  Devin further states “That all music was written by “Before and Apace” (not to mention “That all lyrics were by Bryce” furthermore “This album wouldn’t be what it is, if not, for the other guys and I will thank them eternally for writing and making this record with me”.

Devin further describes the album as a collection of epiphanies that have altered his worldview and delivered it in the form of music. It is indeed an album containing swathe upon swathe of powerfully penetrating and strikingly complex flurries of stimulating music.  ‘The Denisovan’ sound quite hits you full on like an express train with an alarming yet complete intensity. Throughout the entire score, the instrumental rhythmic propulsions fluctuate between varying degrees of generated sound power levels providing modulating soundscapes of light and dark, warmth and cool. Bryce’s wonderfully projected but often discordant vocal delivery is very ingeniously melded within the structure of the music itself. A platform of rasping guitars set alongside multitudes of heavy riffing and deeply resonant treated guitar chord sequences which all fuse together in various musical states, sometimes in opposition but mostly in a state of coordinated harmony.  The complex arrangements unbelievably are all working brilliantly together thus creating and maintaining the authoritative direction of the music. Wonderfully energetic and dictatorial drumming together with positive and determined bass lines all contributing to propel the project and its associated music to places “Where no band has ever gone before”

The overall concept of the music, despite obvious comparisons to bands like Tool, is on the whole very original and delivered in quite a standalone fashion, but it is also a preverbal melting pot of progressive rock with metal-infused punk sensibilities.  As an aside whether intended or not and firmly shoved into the melting is a distinct resemblance to fellow Canadian’s The Hampton Grease Band and their ‘Halifax’ track. (Check it out both Devin & Bryce)

Summary: A totally brilliant piece of rock escapism fusing together bundles of extensive guitar histrionics, erratic but well-considered time changes and with a multitude of both off-beat vocals and cleverly worked out harmonies.

The Denisovans or Denisova hominins ( /dɪˈniːsəvə/ di-NEE-sə-və) are an extinct species or subspecies of archaic human that ranged across Asia during the Lower and Middle Paleolithic. Denisovans are known from few remains, and, consequently, most of what is known about them comes from DNA evidence.

An epiphany (from the ancient Greek ἐπιφάνεια, epiphanea, “manifestation, striking appearance”) is an experience of a sudden and striking realization. … Epiphanies are relatively rare occurrences and generally follow a process of significant thought about a problem.