The Druids of Stonehenge: American Ghosts (2020) 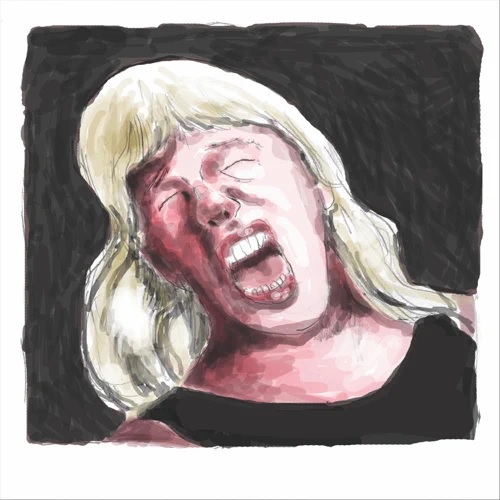 US band THE DRUIDS OF STONEHENGE started out back in the second half of the 1960’s, and while the band as a fixed band unit broke up in 1969 they have reappeared here and there over the years but mainly in the context of live performances. A few years back key members of the band decided to reunite, and they have released two albums since then. “American Ghosts” is the most recent of these, initially self released by the band in the fall of 2020 before being given an official label release at the start of 2021 via Skyfire Records.

While this is a band that is described as belonging to the garage and psychedelic rock traditions originally, by 2020 this is a band that have sought out a rather different type of music altogether. Americana is the name of the game here, an umbrella description that cover a lot of ground. Much the same as the band, although the different sounds explored are closely related.

The outer edges of the styles explored here are blues rock on one side and what I’d describe as country on the other – or perhaps country rock. We have playful, lively affairs pretty close in style and sound to early 70’s ZZ Top but also more relaxed and grounded affairs that wouldn’t have sounded out of place on those compilations made and marketed towards the trucker environment in the US back in the day. More often than not elements from both country and blues will combine though, occasionally with a possible touch of 50’s rock ‘n roll.

The guitars are one of the shining lights throughout here, both the more delicate acoustic and electric guitars given a supportive role in the proceedings but also the guitars used to provide overlays and solo runs. Plucked guitar solo runs and some delightful slide guitar details can be found, and I did think I heard a lap steel in here too – although I could be mistaken there. Organ and piano are used more sparingly, but to good effect, in adding a softer, contrasting touch to the proceedings.

But the arguably most important element present are the lead vocals. Spoken words rather than traditional lead vocals, but the lyrics are delivered with a sardonic, wry undertone of someone that has seen most things here in life, occasionally with what might be a cynical undertone to boot. This voice of experience isn’t used to deliver lyrics with any deeper meaning though, everyday life and traditional values and the occasional more or less tall tale appears to be the order of the day here. A safe album in that respect, at least I didn’t pick up any political or otherwise controversial topics here.

Like the band’s comeback album from a couple of years ago, I find “American Ghosts” to be a solid and entertaining album. A production that should have a fairly broad general appeal, but if I should pinpoint a specific audience it would be those who know and treasure their Americana, and then perhaps those with a softer spot for the more country-tinged varieties of it first and foremost.