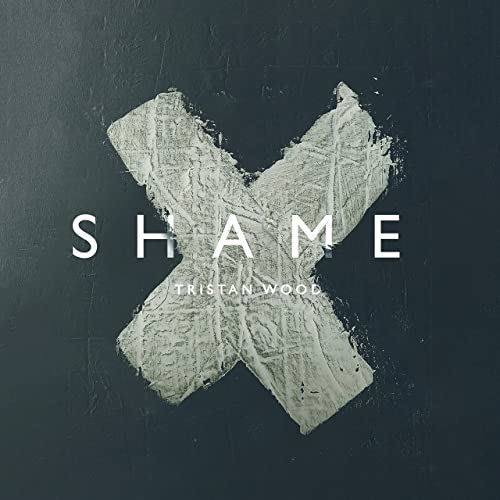 US composer and musician TRISTAN WOOD is a young artist based in the pacific northwest that has been developing his career as a pop musician for a few years. Following a good handful of singles he released his debut EP “Shame” in 2021.

What we get here is music I’m not all that familiar with really, and where I’m certainly far removed from the targeted audience. Simple singer/songwriter compositions lie at the core of all the songs, with the acoustic guitar and the lead vocals always at the core. Some are carefully expanded with simple but effective details like synthesized voices, while others are given a more thorough come and go type of embellishment of the contemporary pop music variety. The end result is music that reminds me of classic boy bands as well as artists like Justin Bieber and, at least to some extent, Justin Timberlake. Not that I’m an expert in this field of music by any means, but the moods and atmospheres sought out and explored by Tristan have certain similarities in these departments. The compositions themselves are more sparse and less glossy than my comparisons though, and more closely aligned with the classic singer/songwriter tradition.

While I don’t know all that much about modern pop music, I do know that it is the most cutthroat type of music out there, with fierce competition by a multitude of artists that all dream about being the next big thing. Skill and talent are often secondary aspects of making it too: Required to succeed, but not to the point that only the most talented will achieve success. Networking and connections and lucky promotions may often be more vital.

From what I can hear Tristan is pretty much as well equipped as I assume most of his competitors are in this market. He has one slight weakness he needs to work on though, and that is a slight tendency to have a nasal vocal delivery. This is a matter of vocal technique, and something that can be adjusted.

As far as the music and the artist is concerned, this is pretty much as good as most other material of this type I encounter. Still a few levels away from an artist such as the aforementioned Timberlake though, but that is mainly a monetary issue I suspect. But play this music to a crowd of girls of the right age, and I suspect many of them would swoon over the music as well as the artist. How much of an impact this EP will have beyond such a presumed core audience I’m unsure of though. For me personally these songs lack substance and doesn’t engage me intellectually or emotionally. But well made songs, well performed and well crafted in the studio. Pleasant contemporary pop music with a relatively simple singer/songwriter foundation.