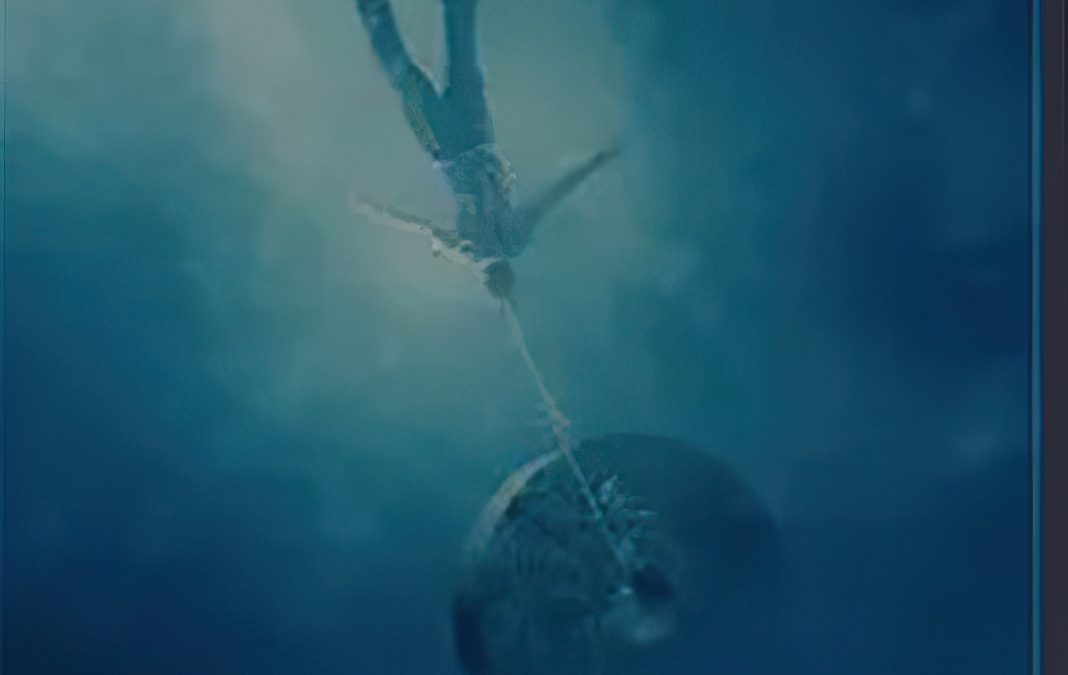 Spreading the word about your profile as a progressive rock band outside your home territory is an extremely difficult task. Even though it raises the question as to how such a proficient and professional outfit such as “Not Otherwise Specified “(NOS)  can remain so relatively anonymous outside of Atlanta. Of course, one of the major obstacles to achieving a more global status in terms of recognition is the sheer volume of band traffic currently treading the boards around the world. But it certainly makes you wonder how such a superb band as ‘NOS’ remain unheard of especially in Europe. Not only is their material extremely well-constructed with excellent musicians on board but in ‘Craig Kerley’ they have an exceptionally talented frontman who has amazing vocal talents and who is also the key man in respect to compositional duties and musical arrangements. In fact, it should be clarified, here that the whole concept of ‘NOS’ is a band model put together by Craig alone. However, after many years working in a solo capacity, he has achieved, with his latest album entitled ‘Deadweight’. An album (highlighted by Craig) as a very much unified band arrangement, albeit slightly confusing as the band members are listed on the CD as guests. Hopefully, a unified band situation is actually the case as you can certainly detect, that with this line-up, there is a real sense of, tightness of instrumental unity, wonderfully coordinated interplay, perfect timing and professionalism all associated with this lineup.  Accordingly, with reference to the ‘NOS’ website, there is a high degree of cross musical fertilisation between the participating musicians another area which can easily be detected especially the flow of instrumental energy between Craig’s subtle keyboards and the melodic clear flowing exchanges with lead guitarist Mitch Pew.

From a keyboard perspective, there is such an abundance of majestic instrumental proliferations going on that it takes many listens to separate and identify the various layers of contribution but of course it is the overall impact created with everything fusing together that is and should be the central point of focus throughout the entire album. This also includes the totally fantastic powerful drumming and remarkable bass lines that dance and sway, almost at times embarking on a lead role. The blend of dynamic lead guitar with the lush yet complex keyboards produce a resultant sound quite reminiscent of bands such as ‘Yes’. The entire affair is drenched in exciting time changes and swathes of interesting instrumental and vocal combinations

And finally, the cherry on the top of this most excellent band is Craig’s brilliantly projected vocals, really unbelievably good. Wonderful intonation and delivery, quite the best vocalist I have had the pleasure of listening to for a long while.

Without a doubt, this is a totally enriched, classically styled form of thinking man’s progressive rock, powerful, ingenious and saturated with oodles of interesting original music. Sit up take note and go check this wonderful band out.

More Info from ‘Not Otherwise Specified’.Website  :

Inspired by the likes of Spock’s Beard, Dream Theater, Kansas, and Genesis, Not Otherwise Specified (NOS) delivers their own style of Progressive Rock with a modern aggressive punch.
Not Otherwise Specified is a Heavy Progressive Rock project, which was founded by Craig Kerley in 2011 with the release of his first album Judgment. On this first release, Kerley wrote, performed and produced all aspects of the album. In 2014 Kerley released NOS’s second album Projective Instruments. For the first time, Kerley included guest musicians on an album for specific parts, but continued to be the sole writer and primary performer for NOS’s music. After the release of Projective Instruments, Kerley put together a live band and performed with them for the next three years. In 2017, the live band was dissolved and Kerley began work on NOS’s third album Deadweight, which was released 2/1/19. While Deadweight was written and produced by Kerley, he relied more heavily on talented musicians in the Atlanta Prog scene. Many of these musicians make up the current, and hopefully final, lineup of NOS.