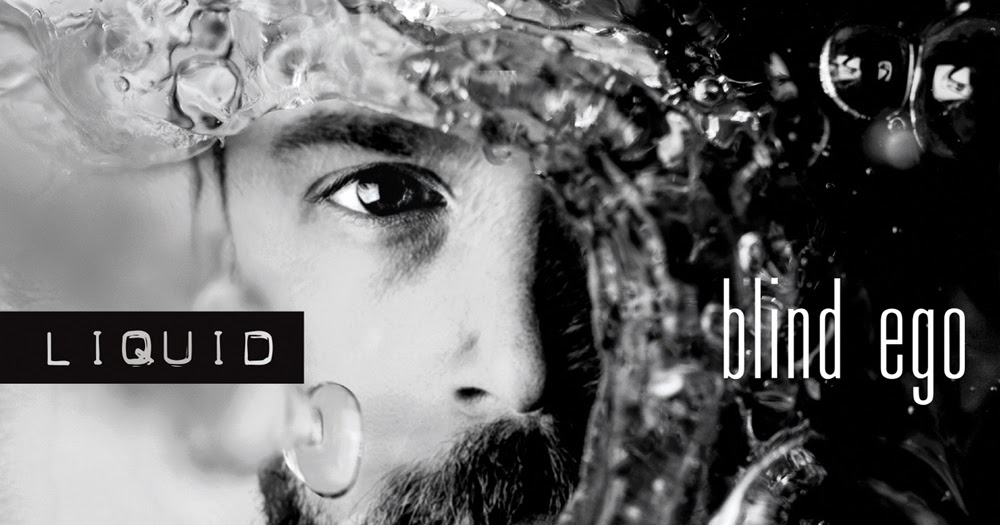 This is the third solo album from guitarist Kalle Wallner who normally does guitar duties for  German Band “RPWL” (Risettion, Postl, Wallner & Lung). This project, entitled “Liquid”, has been seven years in the making from its initial conception to final completion and during that time Kalle has assembled an impressive array of top-class support musicians to contribute their skills to this project under the band moniker “Blind Ego”.  All of the lead and rhythm guitar duties have been performed by Kalle and certainly, he clearly demonstrates his technical skills and prowess of the guitar over the full range of the heavy rock music genres. The first thing that strikes you though is that it is purely a vehicle for his own guitar skills with no other musicians taking any other kind of leadership role and as such the album is extremely limited in terms of progressive intent leaving it more so in the heavy rock/metal camp. To qualify this statement further and without any keyboards included in the lineup, there is a distinct lacking of instrumental interplay with very little in the way of subsequent time changes or wondrous off-piste musical journeys in the production. The songs are fairly straightforward in terms of construction but the guitar breaks are very well thought out and assembled. There is no doubt at all that Kalle is a very fine, gifted and technically proficient musician extracting from his instrument some amazing sounds and interesting staccato runs with apparent ease. One can’t also argue about how good the percussive pairings of  Michael Schwager (ex-Dreamscape) on drums with various other guest bass players who together provide a solid time platform throughout the nine tracks. Of the vocalists, Arno Menses (Subsignal) stands out as being a quality singer but for me, Erik Ez Blomkvist (Seven Thorns) does not add much to the proceedings

Summary: An album for heavy rock/metal guitar enthusiasts and not particularly for anyone who likes to close their eyes and drift along deeply entrenched chasms of complex progressive wonderment. But it has to be said that Kalle Wallner is a brilliant musician and this is an album that I think is reserved exclusively for guitar enthusiasts and would, no doubt, be better received by the editorial team of “Kerrang”.

The cover art is a fairly ordinary black and white photo with our guitar hero’s face partly obscured within a bubble of liquid.