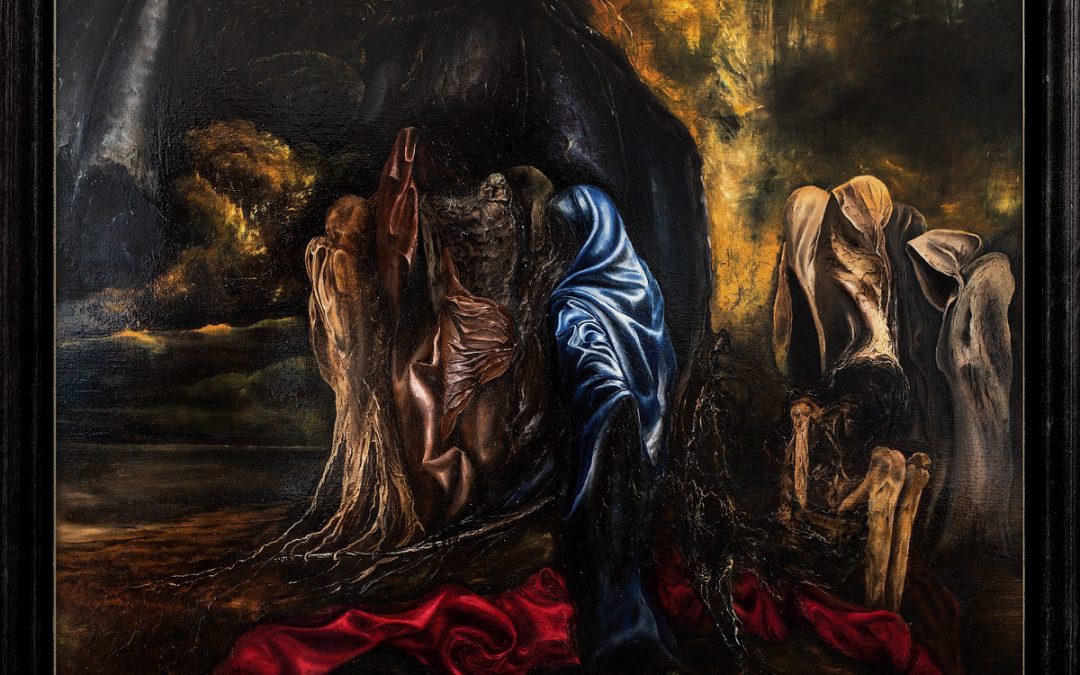 I was a huge fan of Azarath’s last album, ‘In Extremis’, so I was very pleased to see they had not taken as long to release a new one (which was my major complaint last time). In between times they have parted company with singer/guitarist Necrosodom, and founder Inferno (drums, Behemoth), guitarist Bart (Armagedon, Damnation) and bassist Peter (Lost Soul) have now been joined by lead vocalist/guitarist Skullripper (Embrional). They may have a new person at the front, but apart from that there is little in the way of change for the Black Metal onslaught which is Azarath. They have been pushing the Black Metal scene in Poland for more than 20 years, and they show no signs whatsoever of slowing down yet.

There are plenty of nods to death metal within their music, but it never takes over the blackness, and Skullripper’s vocals are perfectly suited to the role at hand. He is coarse and gruff, but his diction is also very clear, so one can understand what is going on, and the band do not veer into areas which are too atmospheric yet somehow keep it firmly within the BM style without stepping too far outside. The band are incredibly tight, which is what one would expect given that Bart joined Inferno in 2000 while Peter became part of the band in 2011, which means all Skullripper had to do was fit in the already existing trio. It is a huge sounding album, one which cries out to be played at very high volumes, with purpose and demonic intent all the way through. The guys consistently produce some of the best albums in the genre, and this one is simply essential.