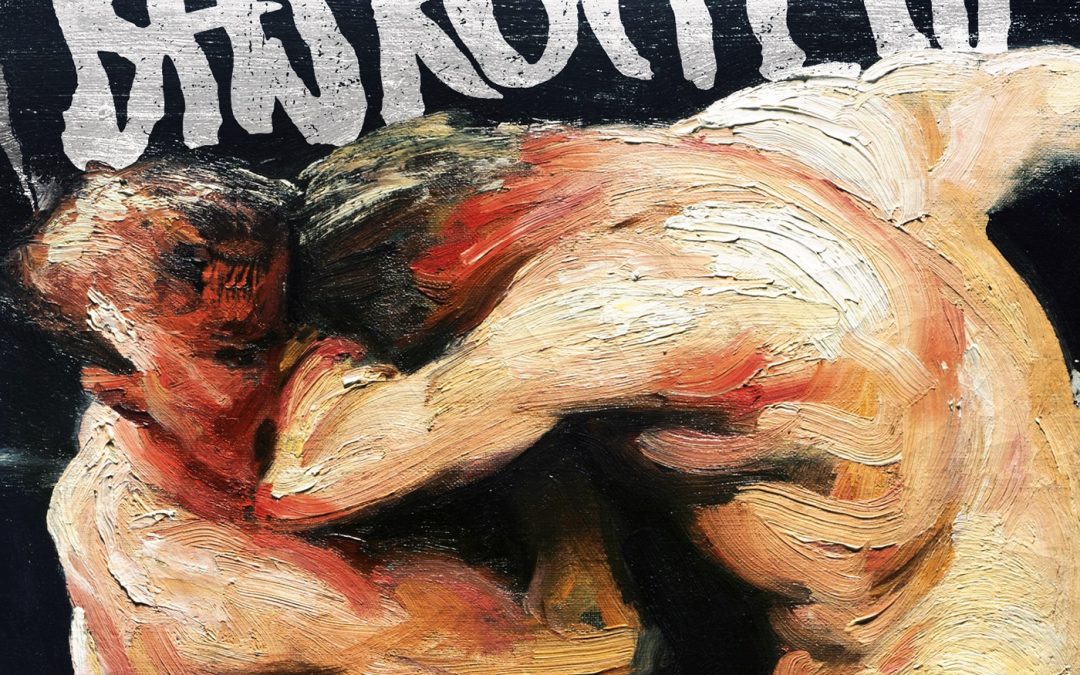 17 songs, 21 minutes, yes guys we have some grindcore heading our way. Actually, this feels way more like hardcore punk sped up as opposed to what we currently think of as grindcore, but given that bands like Napalm Death were hugely influenced by the likes of Discharge, does that mean this is truer to the original form? If we think of grindcore as an extreme fusion genre of heavy metal and hardcore punk, then this is far more to the punk side than one would normally imagine. Consequently, this felt somewhat lightweight at times, which is a weird thing to say given just how heavy this is. I play quite a lot of grindcore as I find it relaxing (I know, weird right?), but would not put this up against the likes of the mighty Napalm Death, Agoraphobic Nosebleed, Pig Destroyer or Extreme Noise Terror.

The main reason for that is the inconsistency within the album itself, so while a track like “Self” really hits the spot, there are plenty of others which are simply lacking in substance. It is this lack of consistency which makes it difficult to fully get into the album, and while I like blasting grindcore as much as the next metalhead, this is just too loose and punky for my tastes.