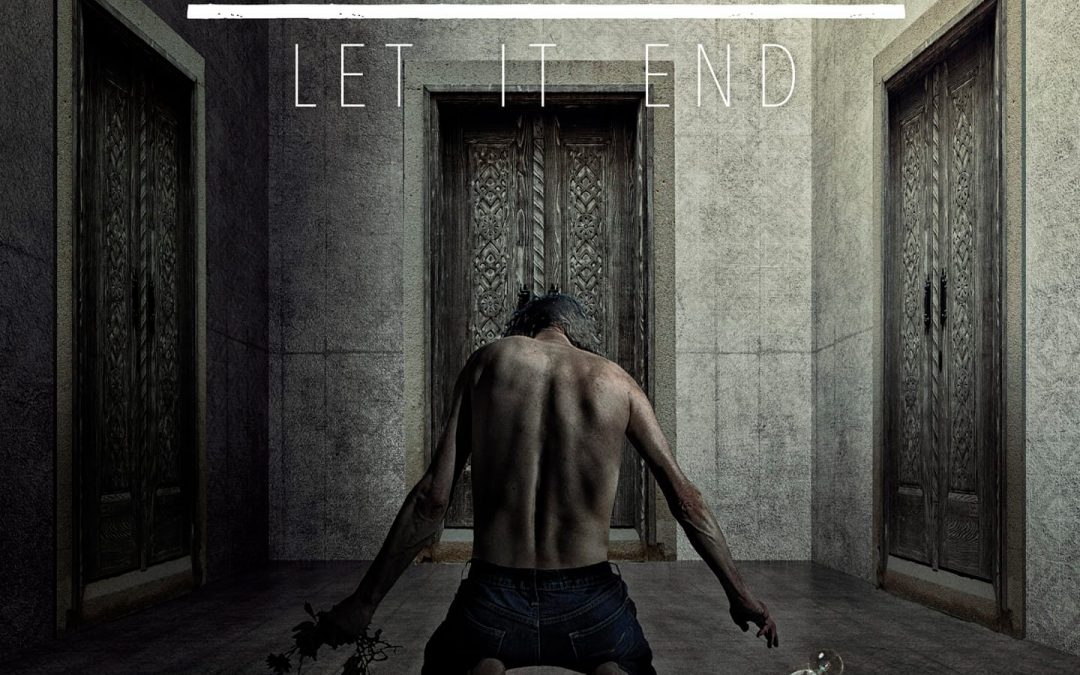 The boys are back with their second single, continuing from where the last one left off. This was again recorded in sessions with the mighty David Rhodes (Blindspott, Stylus, These Four Walls etc.), so of course the sound and arrangements are spot on, but this is all about four guys coming together to form a solid unit who never fail to deliver. When listening to this I find it hard to realise that I was at their second ever gig, less than a year ago, yet even back then I knew they were destined for great things. In Neo they have one of the most exciting drummers around, Matt Sansome keeps it all together when there is chaos surrounding him, Matt Holden is all hair, sweat and excitement, while Chris proves on this release that while some think of him “just” as a frontman, he is actually a very fine singer indeed as well.

At the release show for The Divide, I said “{White Nøise Mafia} are one of the most exciting and powerful metal bands around, somehow mixing commercial sounds with massive hooks and mighty riffs so that all those who are there listening just enjoy themselves, there really is no choice.” Following on from the intensity of The Divide, Let It End has a more commercial and hard-hitting hook, with guitars and bass together as one, providing a staccato foundation for Chris to build his vocals on. The song develops into a metallic growling monster, yet somehow always maintaining a lightness as each member of the band is allowed to shine as they bring through their own influences and nuances to the music. There are some delicate Thin Lizzy-style guitar harmonies at one point, as well as a period when there are no guitars at all, just bass, drums and even some rim shots. The music flows and ebbs, with the listener knowing it is going to climax, just not sure when that is going to happen. Cymbals are delicate, riffs locked in, vocals coming in and out of different speakers, and then we have double-tracked vocals from Chris at 2:37 and everything comes down hard. After that the intensity drives up, Chris proves some falsetto screams and then it just stops, dead.

The guys are just so incredibly tight, and there is no doubt that Let It End is destined to be a rock radio hit. If they have managed to achieve so much already in their short career, then surely the sky is the limit.