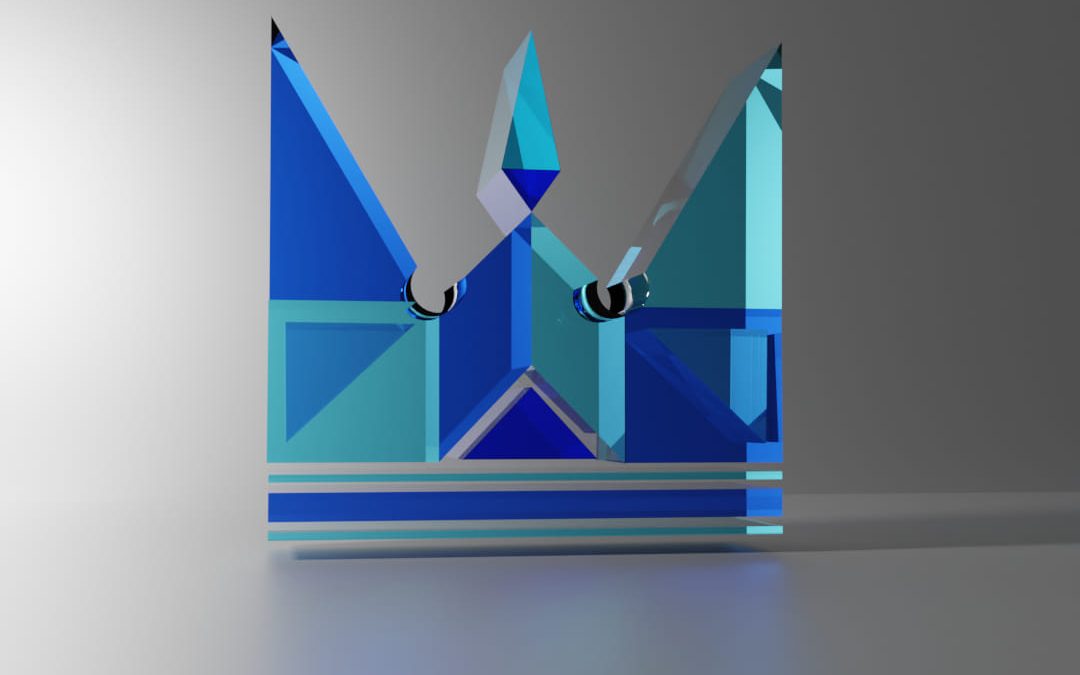 Glass Throne are an Auckland-based power trio comprising Justin Robinson (lead vocals, bass, guitar), Owen McKibbin (guitar, organ, backing vocals) and Daniel Cutfield (drums, percussion, backing vocals). I have managed to catch them play live a few times over the last year, and what always strikes me is just how different they are to the rest of the local scene, coming through as a mix of classic Seventies hard rock, progressive and modern alt rock. Although they do play in the standard drums, bass, guitar setting, as they do here, they also switch at other times with Owen moving onto the organ and Justin to guitar where they come across as a modern Atomic Rooster.

Justin has an abrasive voice with a real edge which is quite at odds with the staccato hard-hitting riffs of the verse, but he can also sing in a far gentler style, such as on the bridge where everything becomes more fluid and the guitar and bass lock in as they move around the neck. The song may be less than 3 ½ minutes long, but there is a great deal going on with during that time as we get multiple sections and repeating themes, all with an almost Tool-like intensity and some great syncopation. The song takes us on a journey, with loads of contrast and strong use of dynamics which really keeps it interesting. They are a band who keep growing in confidence, and this single shows them very much on top of their game. It is going to be interesting to hear a full album from these guys as there is just so much variety in what they are doing, with this song being a fine example.