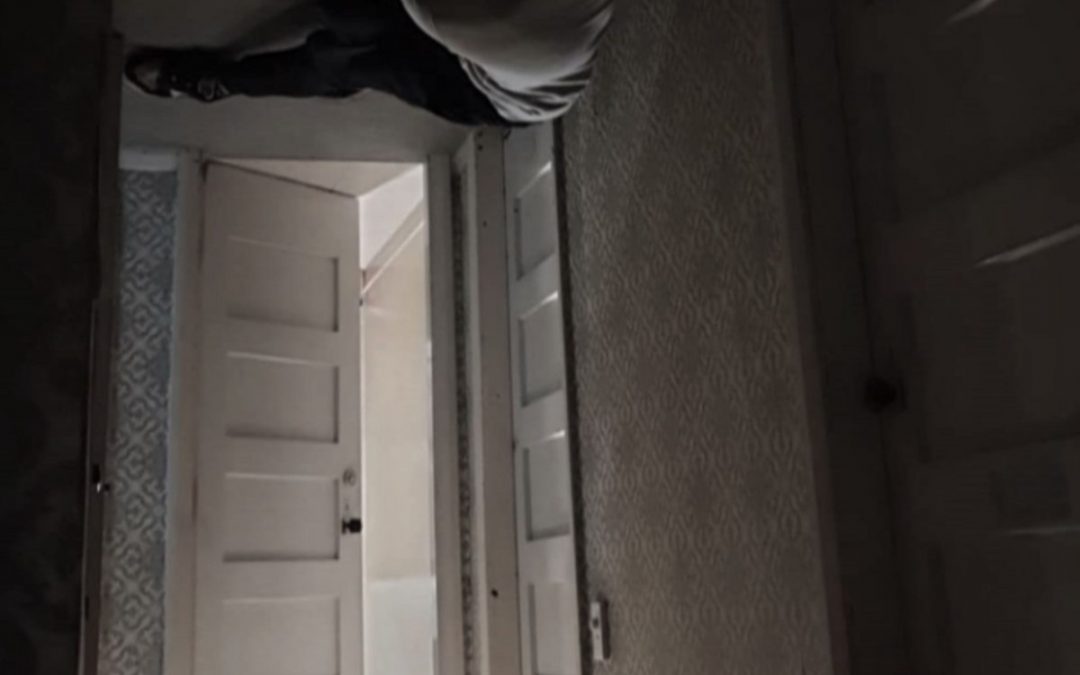 On Tick is the brainchild of brothers Brendan (vocals and drums) and Aidan O’Loughlin (vocals, guitar), and was formed from the ashes of their previous musical outfit, Evil Tomato, who began as a band in 2012. They came across 5-string bassist Matt Hammond when they heard the demoes for {Black Sands}, which he not only produced but played on, and he joined forces to work with them on the album and to allow them to play in the Ding Dong Battle of the Bands. This is where I came across them, and have caught them playing live numerous times since, and am always impressed by their energy and musicality. Talk to any of the guys when they are not playing, and they are gently spoken and pleasant, but when they are on stage then they are something very different indeed.

This is complex hardcore punk, with riffs, melody, and musicality, which will surprise those who feel music like this is all about speed and aggression with little else going for it. True, Aidan is a shouter, this is punk after all, but the edge has been taken off in the studio and the guitars layered to become a solid attack, driven from underneath by Brendan and Matt. There is also plenty of contrast within the four minutes as at times it is slowed down, and in one section we even get rimshots and gentle picking, as well as some melody, but it is all designed so that when they come back in then it is even harder and heavier than previously. Music is all about dynamics and contrast, and the guys understand that hitting in the face all the time doesn’t really work, best to go for the ribs as well and then back up top when the time is right. Full of the passion and power one has come to expect from these guys, this is a solid debut which lines us up for the album of the same name which will be out later this year.