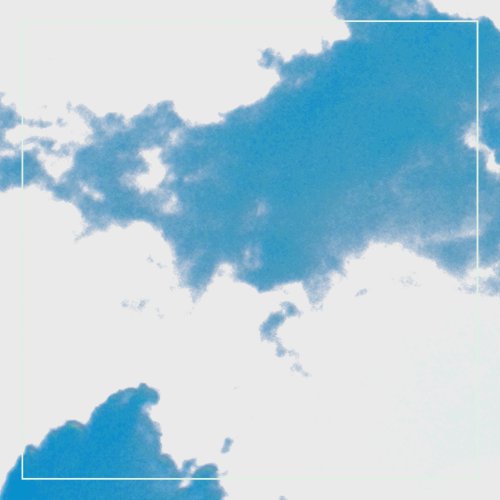 Power The Light is Max Roskilly, an 18-year-old musician who is based in Auckland, and has been self-releasing music for the last four years already, including the album Blueprints a while back. This is his second single in recent months, following on from Skys where he showed an interest more in krautrock than in is normal indie-jazz style. Here he provides us music in a style he determines as ambient synth, but to my ears is what I would tend to think of as New Age. At a little more than seven minutes long, it commences to a backdrop of excited children playing, presumably in the snow. This continues throughout the whole piece, apart from the very final note at the end, where it seems somewhat jarring without it.

The piece comprises long held-down chords, constructed in gentle ripples, and the reverb on the synth combines perfectly with the children’s screams and shouts of delight in such a harmonious manner that one soon forgets which part is supposed to be the backdrop to the other, and instead the listener just drifts away into another world. There does not feel like there is any real direction, more that we are existing elsewhere as opposed to being taken on a journey. Some of the melodic themes are repeated, and there is a real feeling of forethought and careful deliberation on what notes are being played. In many ways this is quite simple music, yet when that is the case, it must be spot on as otherwise it can be quite jarring, and for me this works incredibly well. So much so, that when it finished, I realised I had gone almost into a trance and the real world felt quite noisy in contrast. It is certainly not the dynamic style of music I generally listen to, but there is something quite special about this.