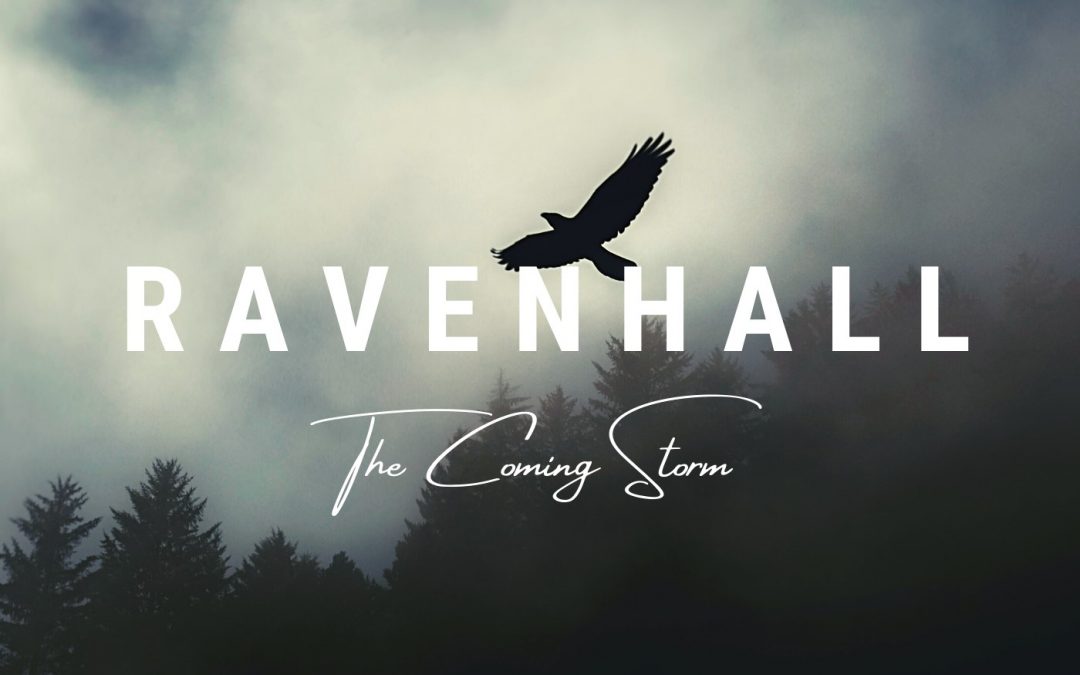 Ravenhall were formed by guitarist Joe Ravenhall and singer Chris Brebner in 2015. They were both already veterans of the Auckland scene and wanted to perform music which concentrated on the power of acoustic guitar, wonderful vocals, plus some gentle electronic backing, and that is certainly what we have here. Right from the first notes I was hugely impressed, which got me wondering what else the guys may have done, as I was convinced there must be a huge catalogue I was missing out on, so I jumped over to Spotify to have a look. There are some more tracks there, and the one which stood out straight away was King of Wishful Thinking, and as soon as I saw that, this EP made even move sense, as while I had already picked up on the likes of Steve Earle, Marc Cohn and Steve Knightley as influences, the missing element was Go West.

There is something about an acoustic guitar and vocals, which to my mind it is one of the purest forms of music there is, with no room for anyone to hide. When combined with good material and strong production it can be an incredibly powerful emotional experience, and that is certainly what we have here. Based around Joe and Chris, the band is completed by drummer Damian Hilt and bassist Jake Love, with these guys understanding that it is often won’t they don’t play as much as what they do which makes the difference. This means we have arrangements which keep Chris always to the fore, providing support but never dominating his voice, but providing the contrast and dynamics to lift it even further. This is particularly true of Too Far Away, where the full band are involved, with Joe even giving us some delicate Chris Rea/David Gilmour style electric, and Chris allowing some roughness to come into his voice.

Opening track Love Like That is the highlight, with the guitar and vocals emphasized by some gentle keyboards and female backing vocals. It commences gently with picked acoustic and plenty of vocal reverb, but as the song builds it becomes more dramatic, until Joe is riffing, and Chris is starting to push. This is one of those songs which hits the listener within the first few seconds, yet just continues to develop. Jake and Damian are in for the second verse, an electric guitar comes in near the end of the chorus, and although the song drops in emphasis for each verse, it is always at a higher level than it was previously. Towards the end this song has become huge, with a massive sound and dynamics, and then it suddenly drops away to what it was at the beginning. Not only is this a wonderful song, with great hooks, but it has a superb arrangement.

The only issue with this four-track EP is simply that, it is an EP., there is not a weak song to be heard, with every one of them a gem. I am so looking forward to hearing a full album from these guys, but until then, this EP is simply essential.