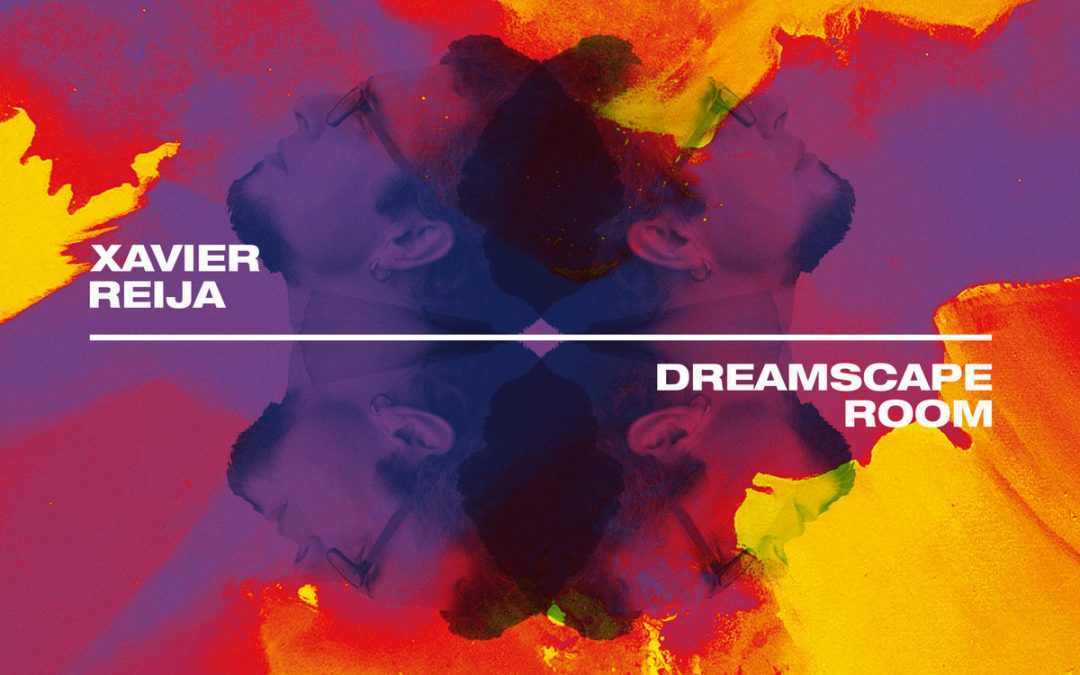 Back in 2017, Reija released a drums/piano/bass album called ‘Reflections’, with pianist Nitai Hershkovits and bassist Pau Lligadas. Here he has returned to the same format, but this time around he has brought in José Manuel Posada “Popo” (electric bass) and José Carra (piano). Recorded again at La Casa Murada, which has long been a favourite of Moonjune artists in particular, here we have yet another fusion album which is an absolute delight from start to end. Although this is the first recording with this trio, musically they have followed on from the 2017 release while also bringing in elements from Reija’s superb 2018 album ‘The Sound of The Earth’, where the quartet included Markus Reuter, Dusan Jevtovic and Tony Levin. That was more experimental in nature, but still incredibly fluid, and it is the fluidity which comes through so much on this album.

Carra is well-known within Spain, and has been leading his own bands for years, and here he takes the compositions and turns them into wonderful works of art. Posada has a wonderful touch on fretless bass, while Reija is a master of percussion, and it is not unusual for all three to apparently be playing in totally disconnected areas yet somehow, they all join to create something quite special indeed. The piano is the main melodic instrument throughout, yet all three take turns in heading to the front, while there are times when all three seem to be gently vying for control. This is an intensely melodic album, with plenty of repeated piano motifs, and is far more structured than many of Reija’s other works. It feels highly scored and deliberate, yet still maintains a sense of freedom and passion within.

It is an album which is perfect for a summer’s day, full of brightness and light, and is a sheer delight throughout. Play it in the background, or sit and listen intently, it is one of those albums that capture the ear and even if you put it on with the intention of getting on with the day, it will soon enrapture and delight you. Although all three musicians involved are superb craftsmen, they don’t feel the need to overplay, and that is one of the joys of this as while there are times when they are indeed everywhere at once, there is always room for space and light, and the control of the dynamics is superb. Yet another great release from this incredible drummer.