RED SAND ‘The Sound of the Seventh Bell 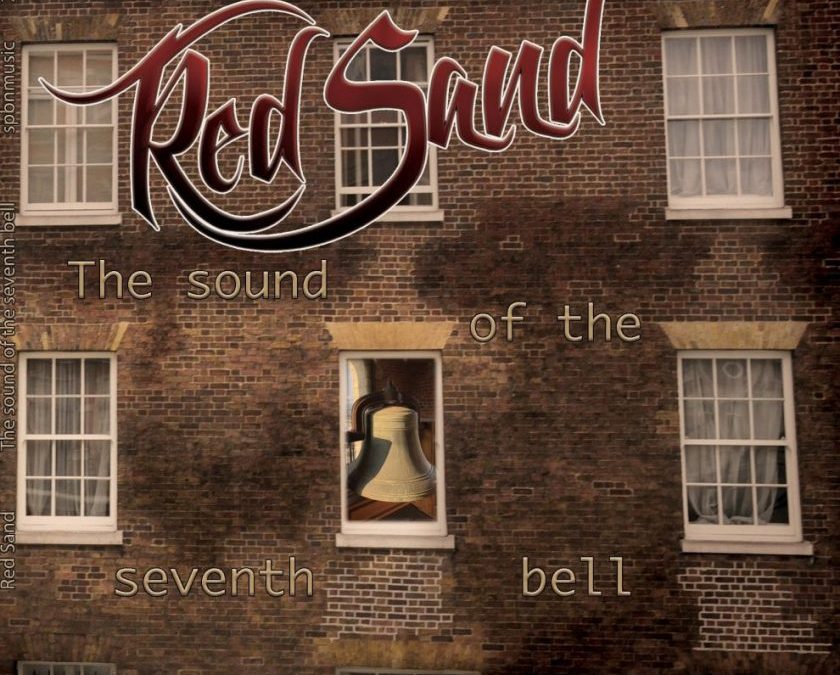 On October 1st 2021, Canadian Progressive Rock band RED SAND will be releasing its tenth studio album entitled ‘The Sound of the Seventh Bell’, a concept album based on the seven deadly sins.

Until the release of the album, the band just released a first single on YouTube

Formed by guitarist Simon Caron in 2004, The Neo-Progressive Rock band from Québec City will be back on tour throughout Europe in September 2022.

The Sound of the Seventh Bell containing 8 songs will be released on the band’s own label SPBN Records as a Digipak Compact Disk. The album will also be released later this year on Vinyl by Polish record label Oskar Records.

You can order the album from the RED SAND website: www.redsandmusic.ca

Red Sand is: Simon Caron on Electric and acoustic guitars, Bass guitar and keyboards, Steff on Lead and back vocals and Perry Angelillo on Drums. When on Tour, the trio is joined by Touring Musicians: André Godbout on Bass and back vocals and JB Lemire on Keyboard  The Sound of the Seventh Bell is produced by Simon Caron, Mixed by Michel St-Pere (Mystery, Huis) and mastered by Richard Addison.

1-The sound of the seventh bell Part 1

5- The sound of the seventh bell Part 2

6- The sound of the seventh bell Part 3

All Songs Written, Composed, Arranged and Produced by: Simon Caron