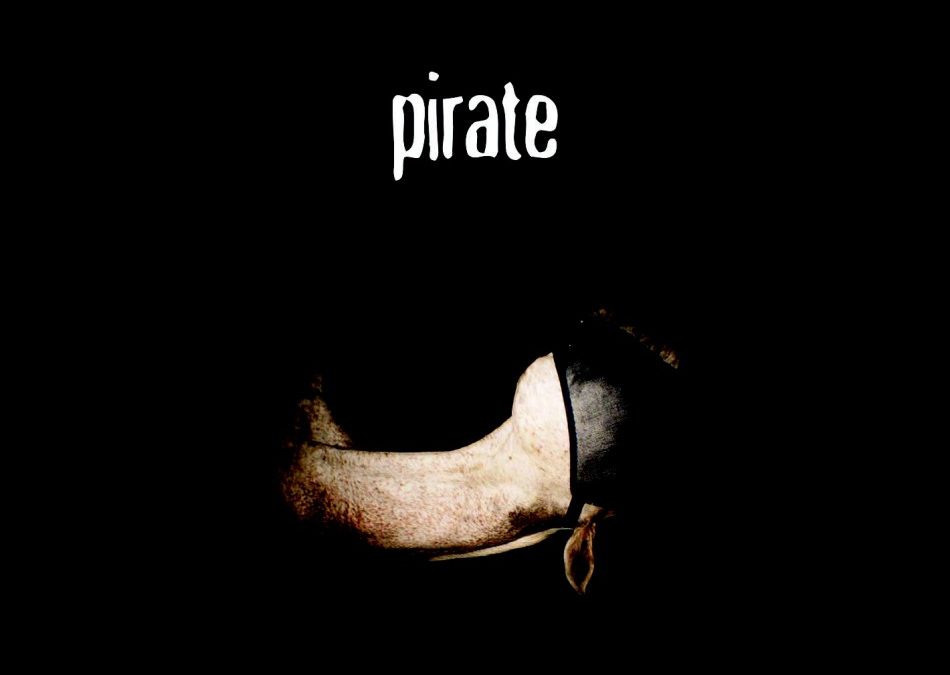 The band are perhaps known by some fans these days for being the previous group of acclaimed drummer Tim Adderley, the long-time sticksman for post-rock heavyweights  sleepmakeswaves.

But their legacy as one of the principal groups of The Bird’s Robe Collective and Bird’s Robe Records label is important to appreciate.

The band released three records, Demo (2007), Pirate (2008) and Left of Mind (2009) and toured regularly up and down the east coast of Australia during these years, almost exclusively as part of Bird’s Robe promoted tours and events.

Pirate’s eclectic heavy technical groove with a jazz-like touch quickly drew critical accolades across the globe and saw them tour with acts as diverse as Closure in Moscow, Twelve Foot Ninja, FloatingMe, The Crooked Fiddle Band and sleepmakeswaves. Inspired as much by the technical prog of King Crimson and The Mars Volta as they are by jazz visionaries Miles Davis and the Mahavishnu Orchestra, the band continues to impress and inspire with their uniquely progressive material.

It’s live on stage where the band shone brightest, however, blending fiercely constructed riffs with epic improvisational skills and a determined focus on experimentation: “Ever seen a man scream through the bell of his saxophone amplified by 5000 watts? This is a band you must see.”

Director of Bird’s Robe Mike Solo reflects on the band and their contribution to the Australian music scene: “Pirate are a band very dear to my heart. I discovered them playing at the now defunct Excelsior Hotel in Surry Hills, which back in 2007 was a hotbed of alternative and progressive music. They put on a fiery and technically brilliant show that was equal parts King Crimson and The Mars Volta and I quickly jumped at the chance to book shows for them around Sydney.