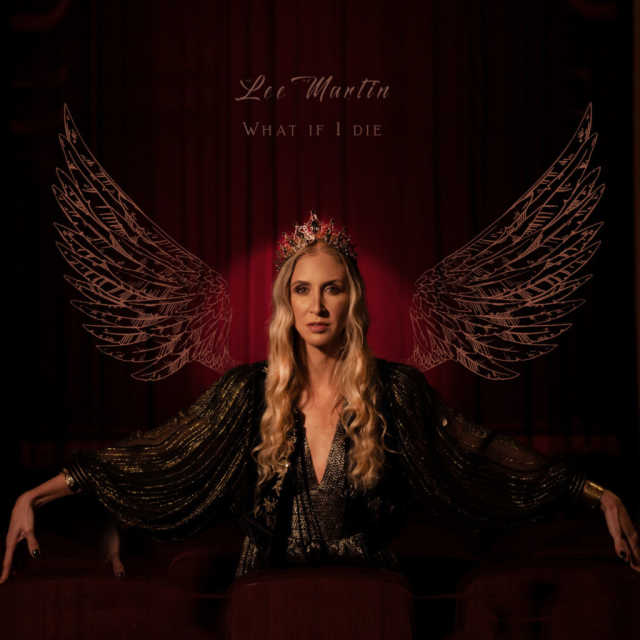 I guess I really ought to disclose that as well as writing the press release for Lee’s last EP, and for the album from which this song is taken from (called Gypsy Soul, it is out in February!), but I was also in the studio when some of the album was being recorded. I have fond memories of sitting on the studio floor that evening eating a meal and drinking red wine with Lee, guitarist Chris Ward (who used to be my neighbour, you can’t make this stuff up) and producer TeMatera Smith ({Troy Kingi}, {Sam Loveridge} etc). But I am confident enough in my friendship with all three that if I didn’t think this any good, I would say so, although happily that is never a problem here.

Lee and Chris were up from Christchurch, and TeMatera had assisted in bringing in some killer musicians, so the rhythm section was Adam Tobeck ({Outside In}) and Marika Hodgson ({Troy Kingi}), while Forrest Thorp was on keyboards, Chris on electric and Lee on acoustic. Lee likes telling stories in her songs, and this one comes from a gig at a corporate event when the person she was sat next to told her his biggest regret was never taking his wife to Paris when that was her one dream. They always had excuses, but she died before they ever went. This story touched Lee and given she had always wanted to see the painting by Van Gogh, Starry Night, as well as go to the Greek Islands, she decided to book tickets! Of course, the trip was planned for 2020 so she never went, and instead we have this song about bucket lists. The song commences with gentle acoustic and drums, with a picked and rhythmic electric guitar and bass, gradually building to the chorus where Lee asks, “What if I die, without ever seeing Starry night”.

It is a song designed to make the listener think, to question decisions, and as it develops, we get some lovely 70’s style funk guitar and electric keyboards which build the accompaniment while the attention is always on Lee’s vocals. Just when it feels like the atmosphere is getting too much, all the instruments drop away and it is just Lee, which totally resets the ears. Musically there is a huge amount of restraint within it, as it is only by paying close attention that one realizes just how many guitar tracks there are on this, but they never intrude and instead add the right nuances.

As for the video? This is plain fun. It opens with Lee waking up in bed, staring at a wall which has some paintings stuck to it, one of course being Starry Night as well as Greek islands. She then dresses up in her best gypsy/hippy outfit, gets into a VW camper van with her acoustic, and goes off on a voyage of discovery. This sees her end up at Washpen Falls and is one of the most beautifully shot videos I have seen in a while, with lots of different imagery as she sings by firelight, goes off in a rowboat, even wanders waist high in the river. It paints a wonderful picture of a woman fulfilling her dreams, while asking herself the question of what would happen if I died before I did what I actually wanted to do? A wonderful song, great video, if you have yet to come across Lee Martin then now is the time to do so.