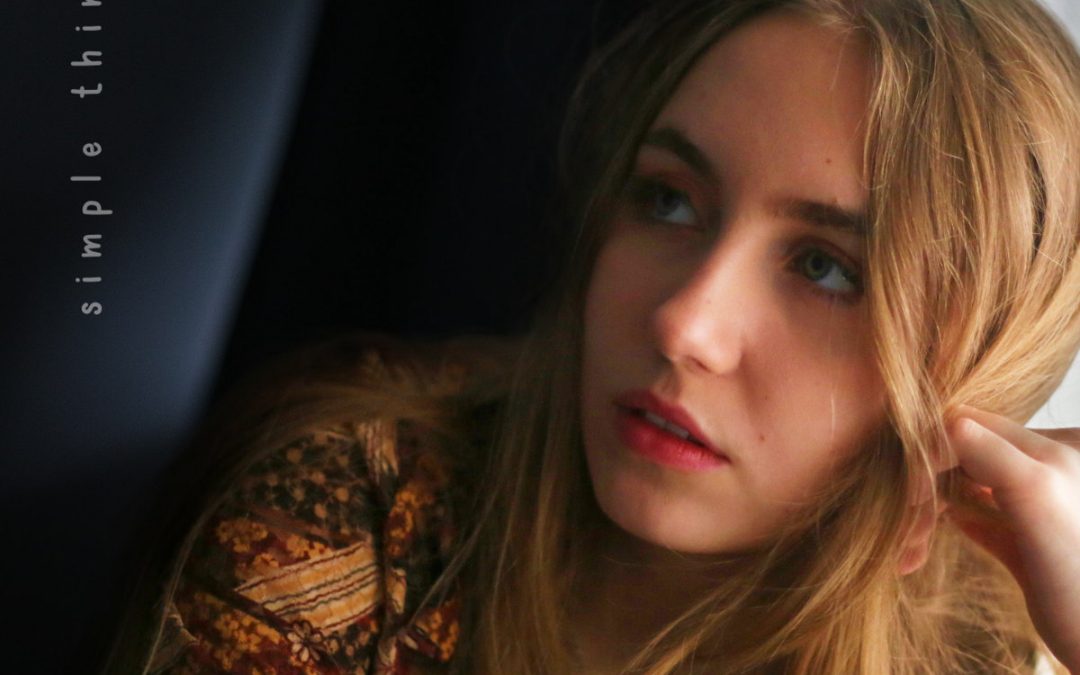 A few months ago, I came across the debut single from this young Auckland-based singer-songwriter, Sweet Goodbyes, and now Marianne is back with a six-track EP. I thoroughly enjoyed her release gig, and at the time I said I would have enjoyed it more if she had utilized an acoustic more, but on that night, there were some technical problems, so she played electric, but the acoustic is well to the fore in this set. What is so surprising is the sheer diversity of the songs on offer, both in style and musical approach, as Marianne is just 18 years old, with these songs having been written in the last two years. Her voice has a sweetness within it that the world has yet to destroy, but there is no doubt that the teen angst and issues she is facing are as real as they are for anyone older.

Marianne has been in the spotlight for some time already, having won awards as well as being on national TV and Radio, and one can understand why {Bic Runga} has felt the urge to provide some mentorship. There is real depth and thought behind the words, with the slower and piano led Suddenly being a real standout. Here she drops the tempo, raises the emotion, loads the atmosphere, and the layered strings behind her vocals takes this onto a whole new level. She sings a little more brightly in the chorus, with the vocals just fading out at times, and it provides a hugely visual picture of her sat at a piano, light coming in through the window and dust motes in the air, everything revolving around the song.

Without Me is more of a band song, but yet again she is being delicate, even though this moves more into an electronic pop number. For all this gentle approach, there is strength in her words and the understanding that here is someone with deep feelings as she sings about a childhood break-up, and poignantly at the very end also includes audio from her childhood along with her ex-friend. Songs like this remind us that she is still a teen, rooted to her youth, while there are others where she is very much a woman, singing about her deep feelings. Sweet Goodbyes is included on this EP, and even though I know this song well I was intrigued to hear it does not stand out among the others, such is the overall strength of this EP. I am definitely looking forward to hearing more from Marianne in the future, and although I should have been at her launch gig this weekend that has of course been cancelled, but I know I will see her again as soon as I can.