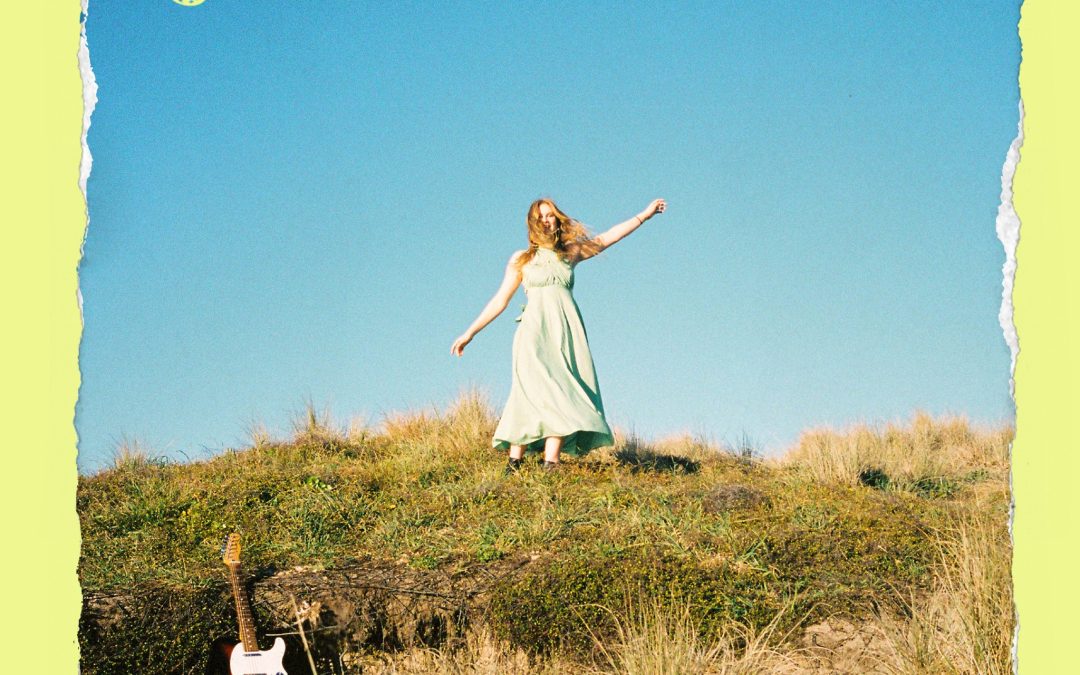 This is the debut single from Ayla Wesley, a young alt folk/indie artist who has been playing gigs in Tauranga and Auckland over the last few years. It commences with a few electric guitars combining to set an ambience until it settles down to just one guitar being gently played as if it were acoustic, just strummed to accompany Ayla’s fresh and inviting voice. The cover of the single is perfect as it makes me think of the summer to come, and the same is true of the music. After the first minute or so Ayla is joined by a rhythm section which provides some grounding while never taking the focus away from her vocals. The bass is especially warm, adding a sonorous second melody that works incredibly well.

It is something of a surprise to find a staccato passage, where the instrumentation is abrupt and chopped but Ayla continues to sing over the top in the same manner as before. This acts as an interesting break and contrast to what has transpired beforehand, and all music is better for the use of dynamics, and it certainly lifts the overall feel of the song. The song feels young, with a youthful approach to summer, and to a battle-hardened reviewer like me it is incredibly fresh, like a splash of citrus. It has certainly intrigued me, and I look forward to hearing more from Alyla and hopefully catching her at one of the Auckland shows next year. There is an innocence within this which makes the listener feel they are being brought deeply into Ayla’s story, and that it is being told directly to them, and only them.