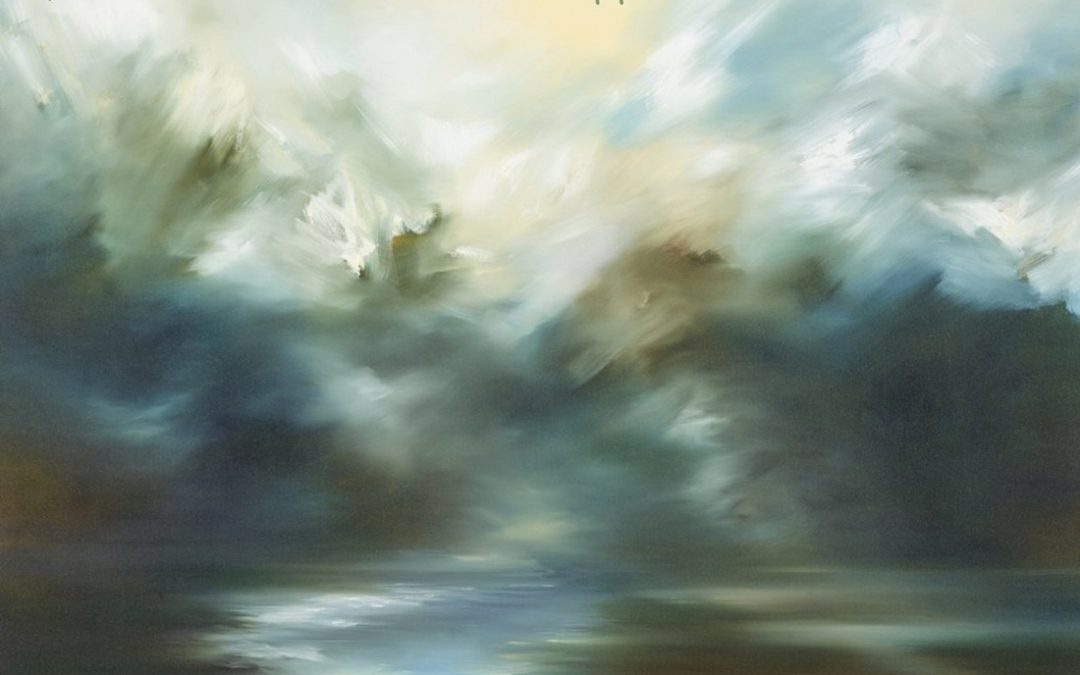 2021 has been a voyage of discovery for me in the NZ Music scene, and it may have taken a lengthy road trip, but earlier in the year I finally managed to catch up with {In The Shallows} who have the temerity to live in the capital as opposed to Auckland. I fell in love with their debut album last year, which includes the wonderful singles Hold On and Take It Easy, and here they are now back with new music. It is the same line-up as the debut album, with Danni Parsons (vocals, guitar, percussion) and Lance Shepherd (vocals, guitar, percussion) joined by Andy Bain (bass) and Nick Brown (drums). There is something so very special about these guys which I find hard to describe, as their folk-rock style is so wonderfully inviting and beguiling, ethereal yet with an edge.

Danni has a wonderfully pure vocal style which also contains plenty of emotion, and when she starts singing the rest of the world disappears. When Lance harmonises with her, he provides a slight gruffness which also emphasizes that beauty and creates something which takes it to a new level. They also have the knack of producing songs with strong hooks and it isn’t long before the listener finds themselves singing along with the chorus, which somehow reminds me of Dave Dobbyn while being nothing like him at the same time. This is another builder, but here it is in the arrangement as everyone is there right from the beginning, and even the “la la la” in the introduction, and later in the piece, somehow make perfect sense. There are also a few bars where we get a much more powerful riffed electric guitar, which totally changes the dynamics.

The video is a beautifully shot combination of them performing this song at different festivals and venues, as well as plenty of shots of our wonderful Aoteaora scenery as they go on the road trip. Of course, they also have time to sit on a beach singing this as well. It perfectly fits in with the feeling of the song, which is perfect for the summer, especially in the evening with friends, a drink in hand. When I saw them play earlier in the year, I asked what did we need to do to get triple header tour going with In The Shallows, {Aro} and {Looking For Alaska}. Now that would be an incredible night indeed, but until then I just need to hang out until the new album.