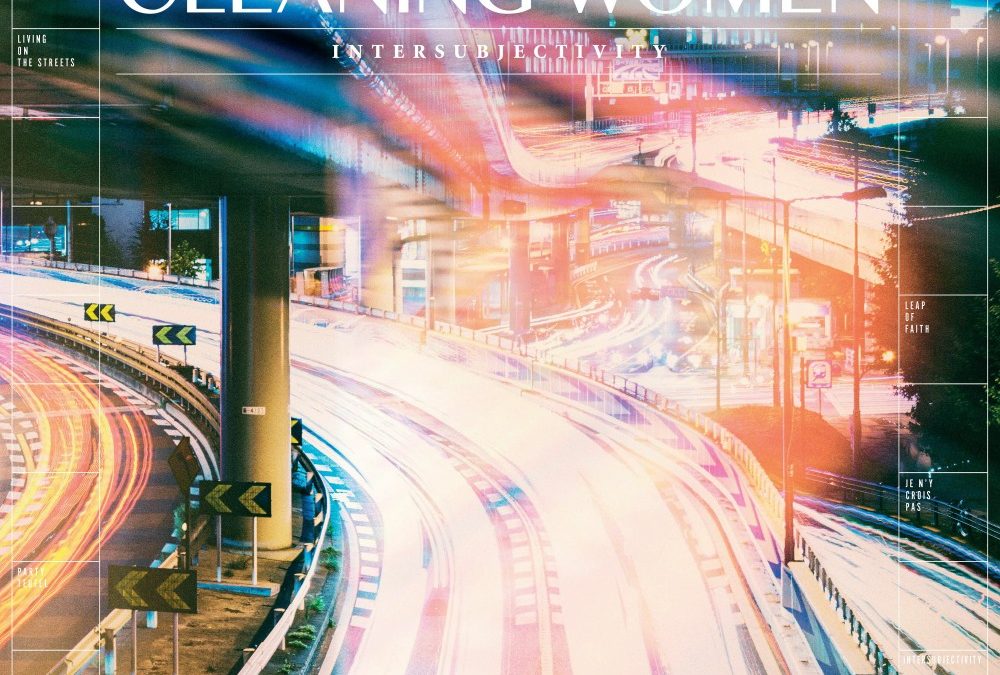 Despite the fact that this loony bunch generate their music utilising a strange assemblage of slung together homemade instruments the overall effect is totally amazing. Generally combining a mixture of elemental steel band like proliferations with what could be construed as electronic distortions and percussive sound effects normally generated by a synthesiser. But of course, that’s not the case, as all of the percussive sounds are the result of cleverly worked “drum rudiments” on kits assembled from washing machines and other weird household items. But of course, any thoughts of such homemade instrumentation sounding cumbersome and difficult to control can straight away be dismissed because the tone, pitch and sound consistency of the equipment has been extremely well engineered. So the term’ Junk Meal’ used by the band to describe their instruments is true in reality but not true in terms of performance.
The CD comprises ten tracks that generally follow shifting patterns of rhythmic drumming overlaid with modulations of a varying rhythmic percussive enterprise. Multitudes of other electric string like contributions ebb and flow in harmony providing a distinctly melodic edge to the proceedings. Quite fascinating are the softly pitched vocal arrangements which incorporate some glorious two-part backing harmonic arrangements. Strangely though such harmonic arrangements are not immediately apparent and only start to filter through with successive plays. The songs, from an English lyrical point of view (well to me anyway) seemingly follow a direction of being quite meaningless but never-the-less are very catchy with some good hooks.
So the overall mesh of percussive contortions entwined with softly styled vocal deliveries forms an interesting combination of interesting songs with great appeal, particularly in a gig type atmosphere.
Summary: An interesting collection of melodic songs set within a percussive ambient setting.
Artwork: Colourful urban design.